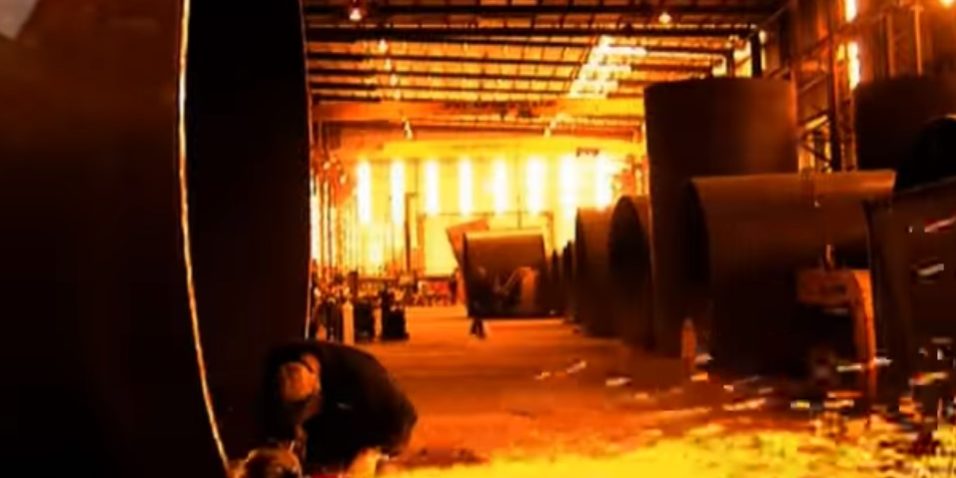 The two companies have signed a Memorandum of Understanding (MOU) to research and design low-emissions processes for the steel value chain, including iron ore processing, iron and steelmaking and related technologies.

The first phase of the collaboration will be to determine the scale of a pilot plant to be based at the Port Kembla steelworks, consisting of a hydrogen electrolyser, direct reduction process and melter.

Vassella said: “The new collaboration will focus on utilising green hydrogen for direct reduction of Rio Tinto’s Pilbara iron ores, which will then be fed into a melter.

“This is an important program – one which will need broad support from governments, regulators, customers and suppliers.

“At a time when there is much talk and expectation about climate, this is an example of two significant Australian businesses getting on with real action – we are putting our dollars and our people right on the front line of addressing climate change.”

As late as last year’s annual report BlueScope outlined a conservative approach to reducing the carbon footprint of its steels, suggesting a 10 year plus time frame for adopting new technologies.

However with Australia adopting a net-zero by 2050 target – in words if not yet in deeds – the pace of decarbonisation has sped up.

Rio Tinto and BlueScope said they would prioritise studying the use of green hydrogen at the Port Kembla Steelworks in New South Wales to directly reduce Pilbara iron ores into a product that could then be processed in an electric arc furnace to produce metallic iron suitable to be finished into steel.

The MOU expands the partnership between the two companies, which were already jointly studying technology to reduce carbon emissions from existing iron and steelmaking processes.

Rio Tinto Iron Ore Chief Executive Simon Trott said: “This partnership will benefit from BlueScope’s experience and know-how in using electric melters at its New Zealand steelworks, Rio Tinto’s experience in the Atlantic direct reduction market and the R&D capability and the experience of both Rio Tinto and BlueScope in iron ore processing.

“It is early days, but given both BlueScope and Rio Tinto are committed to net zero carbon emissions by 2050, we realise we need to investigate multiple pathways and strike partnerships across the steel value chain.”