Rossi Boots to remain Australian made 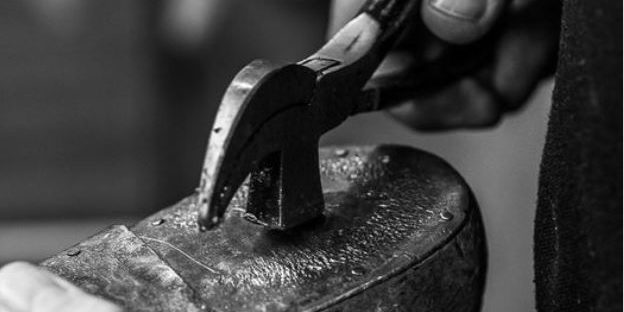 One of a tiny handful of surviving Australian shoemakers, Rossi Boots is to remain Australian manufactured following a rescue by its owners of its Adelaide factory.

The company, owned since April, 2020 by apparel group Propel Group and GP Securities, purchased the South Australian based factory and assets of its contract manufacturer Adaptive Industries, according to an announcement on Facebook.

Rossi Boots’s then fourth-generation family-owners opened the factory at Kilburn in Adelaide in 2019, doubling manufacturing capacity.

The family employed 80 at the new plant, which received grants worth $300,000 from the state government to help with the expansion and a new IT platform.

However Rossi sourced some products from overseas manufacturers in the past and Covid-19 interrupted its supply chains.

Apparently the family faltered after that, with Propel coming to the rescue.

“This decision will ensure a continued manufacturing presence in Australia for Rossi Boots.

“Rossi Boots will continue to be a strong competitor in the Australian and International boot markets for many years to come and we are pleased that it will continue to have manufacturing capability in Australia.”

SA Innovation minister David Pisoni said: “Rossi Boots will continue to be made in South Australia after the bootmaker bought the assets of its failed Kilburn manufacturer.”

Founded as Rossiter’s Pty Ltd in 1910, the company came to prominence making sports boots, before equipping Australian diggers in world war one.