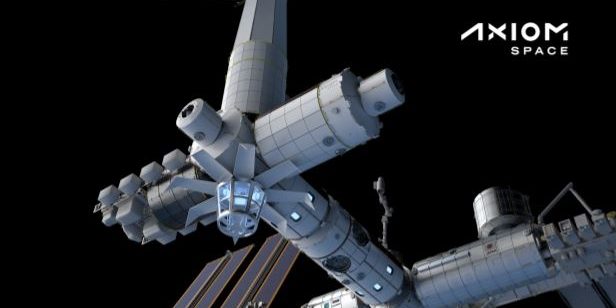 Saber Astronautics will via Axiom, enable people and industry to access the Station’s orbiting microgravity laboratory and develop a new generation of space-developed products for human health, materials, electronics, and cleantech.

Saber is a space operations services company with R&D laboratories and mission control centres in the US and Australia.

Only three Australians haves flown in space – Philip Chapman, Paul Scully-Power and Andy Thomas, the Adelaide-born NASA astronaut who has spent a total of six months in space.

Saber’s CEO Dr. Jason Held said: “What we would like to do is open the benefits for broader industrial use by conventional industry.”

The ISS program has been a test bed for advanced scientific research since its completion in 2011, with much of the technology previously developed for space finding “spinout” advantage for the commercial sector on Earth.

NASA competitively selected Axiom to add a series of its privately developed modules to the ISS beginning in late 2024, planned to later detach and become a free-flying, next-generation station.

This has been seen as paving the way for the commercial successor to the 20-year old station.

Today, the unique environment, such as a lack of gravity, easy access to cooling, and a nearly 100 per cent sterile environment are enabling a new generation of products beyond the spin-outs, with strong commercial potential.

Examples include near perfect fibre optics, protein crystals for better drugs, and quantum computing. The clean vacuum of outer space can make thinner, purer materials like semiconductors and ultra-pure metals.

Saber currently owns and operates the Responsive Space Operations Centre (RSOC) based in Adelaide and Colorado.

As part of the program, Saber will directly engage Australian companies in a series of workshops in each state, more details by emailing [email protected]