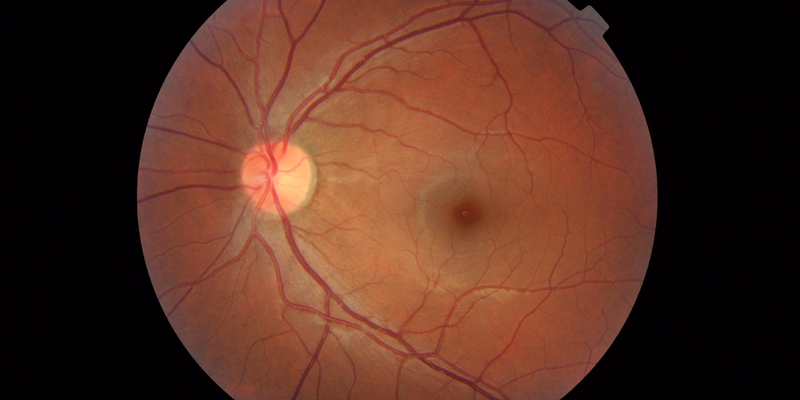 Biopharmaceutical company Opthea (ASX: OPT) ended the week with its shares a record high of $2.91 following news of successful clinical trials, but despite a fall in sales and rising losses.

The Melbourne company soared on news that it had achieved the primary endpoint in its Phase 2b trial of the company’s OPT-302 treatment for wet age-related macular degeneration (AMD) in the eye.

Macular degeneration is an eye disease that causes blurred and even loss of vision in the centre of what you would normally see.

He said: “Taken together, these results indicate that combined suppression of VEGF A, C and D has considerable potential as a novel treatment for wet AMD.”

The company believes that clinically meaningful gains in visual acuity approaching three lines of vision may be possible with OPT-302 combination therapy.

The announcement saw Opthea shares more than double to reach $1.85.

On Friday the company’s preliminary final report for the year revealed revenues were down 20 per cent to $915,000 and losses were up a similar per centage to $20,910,061 as a result of continued R&D expenditure.

However the markets shrugged off the report, closing at $2.91.