Saving the furniture during the Covid crisis 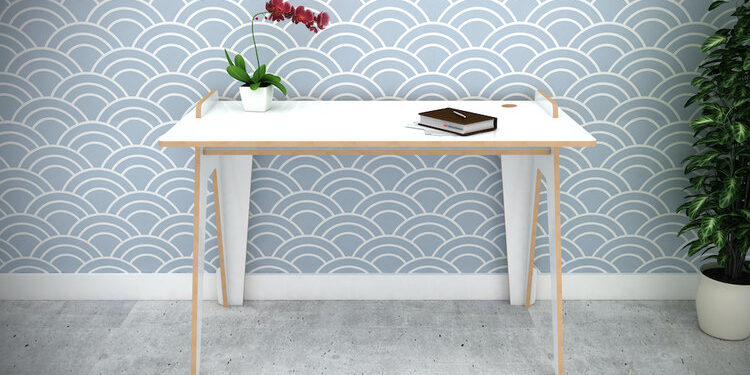 Quick thinking saw an exhibitions supplier go from idea to new business in half a week. Brent Balinski spoke to Displaywise about saving jobs and adapting to “the new norm.”

The events industry is worth $30 billion and is the first to feel it in an economic downturn, according to Meetings & Events Australia.

It’s generally agreed that the impact from Covid-19 will create a pretty special downturn, and its full effects won’t be known for some time. This is especially true for the events sector.

Displaywise’s core business is designing and making stands and displays for expos, and says it is in the “top two or three” custom builders in that field in Australia.

Even before the March 18 ban on “non-essential” gatherings of 100 or more people indoors or 500 outdoors – since strengthened to gatherings of more than two people – it saw business evaporate: roughly “80 to 90 per cent of revenue overnight,” says Dylan Retif, its CEO.

“We were getting show cancellations of ten a day,” adds Anne Evers, General Manager – Sales. The final one was the APP pharmacy conference, scheduled for March 19.

“That got cancelled one day prior to bump-in. We had semi-trailers sitting here ready to load… I made the call not to. And that was the right call. But that’s when we knew… I kept saying to management, ‘this is gone, this is all gone now.’”

“Lucky we bought that desk” 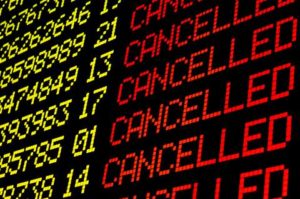 A wave of conference cancellations were announced in February and March.

Brainstorming sessions were in order, and these had begun early last month. Staff were told to show up with the attitude that no idea was a bad idea. The company had cabinetmakers, joiners, and seven industrial designers. Cubby houses, kitchens and some further out ideas were tossed about.

“I remember it was Monday, the 23rd of March, I’ll never forget it. And I was saying goodbye to my husband, who now works from home,” she tells @AuManufacturing.

“I said something about ‘working from home, lucky we bought that desk.’ And then I said, ‘hold on. People are going to need desks. We have CNC machines. We build out of timber. And I know Dylan is a keen designer.’ I said, ‘Dylan, we need to build desks.’”

Low stock levels at Ikea and Officeworks confirmed the hunch. A whirlwind of ad hoc market research with friends and family provided input on pricing and how families were living and working and learning together in lockdown. Issues became clear – parents didn’t want their dinner table to evolve into a homework area, a supply chain needed to be simple and parts minimal, and the result needed to be assembled with minimal fuss.

(As much of the inputs are produced “on the island” as possible, says Retif, and MDF board is sourced from Laminex.)

Evers found further inspiration from a girlfriend living alone in a small apartment, who became her ideal audience.

“‘I get my desk delivered,’” says Evers, speaking from her friend’s point of view.

“‘It’s got no screws [and] I don’t want to stab someone because there’s Ikea instructions. And that’s how it was formed. Only about six or seven pieces and no screws.’”

Retif, an industrial designer by training, heard Evers’ idea on Monday, started design on Tuesday, prototyped on Wednesday and launched the new company, Pop Up Desks, on Thursday last week. As of Tuesday this week they have sold 50 desks. Plans are underway to add standing desks and monitor risers to the current range of four products.

Crisis highlights value of Australian made

They are hopeful of closing a deal with a supermarket chain for hand sanitiser stations this week. Evers believes these will become commonplace at venues after people are allowed to gather in public again.

“We now see the branding opportunity, and this will become the new norm when Sussan, when Kathmandu, when they all reopen – people will expect a hand sanitising unit as you walk into the shop,” she says.

“We will attack the big grocery markets now and hope to get some really big orders to keep ourselves afloat.”

While there are opportunities, the times are not easy. The company’s 65-person workforce is now 40-something (though this could change following this week’s JobKeeper program announcement.)

Evers believes they will need to continue adapting, and the exhibition industry will be both the last to come out of the downturn as well as the first to be impacted by it.

After other businesses have scrambled to provide goods like toilet paper, hand sanitiser, PPE and more in this crisis, do the new desk-makers think Australians will see the importance of being able to produce their own goods?

“I think that manufacturing within Australia is going to be a lot more recognised as a need rather than importing,” he tells @AuManufacturing.

“Manufacturing for many years has been told it’s in decline. I was talking to – I won’t say their name – a big agency the other day who does get a lot of stuff over in China and they said, ‘Jeez, this is really highlighted for us, the need to have local manufacture, because you can’t get anything out [anymore]’ I think in that sense it’s going to really put a positive spin on Australian made in general.”