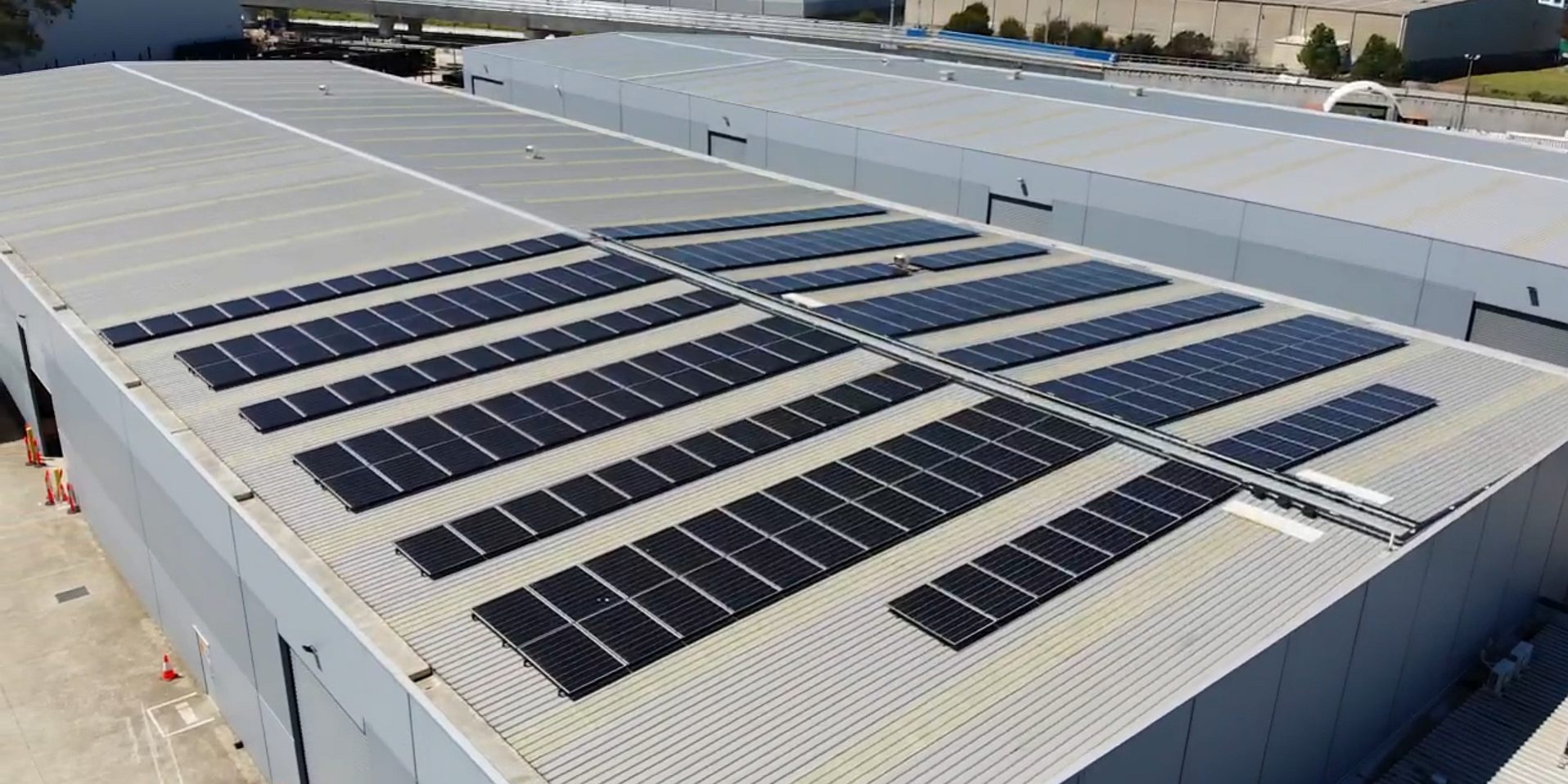 Electric truck drive train manufacturer SEA Electric has gone green in its own operations, installing rooftop solar power for its Melbourne assembly facility, with the installation of a 100kW solar power system (pictured).

The company, which also assembles electric trucks here and in the United States from CKD kits, has installed an array of 250 x 400W solar panels.

The system is currently tracking at 90 per cent carbon positive, having produced 24MWH of energy to date.

Sea Electric Asia Pacific vice-president Glen Walker said: “Here at SEA Electric, we are proud to be leading the charge to eliminate CO2 emissions through our range of all-electric trucks – the next logical step has been to run our manufacturing facility purely on solar power.

“Electricity generation and transport are the two biggest producers of carbon dioxide in Australia, so all-electric transport powered by renewable energy makes a lot of sense moving forward.”

Electric vehicles are only one aspect of a new energy ecosystem, with the vehicles having the ability to provide energy storage opportunities, which in the future will pave the way to further power grid stability and flexibility.

SEA Electric CEO Tony Fairweather said: “Many of these large fleets utilise their vehicles for less than half of a 24 hour day.

“The balance is spent in depot yards, where rooftop solar panels can generate ample power supply to fully charge their batteries.”

Fairweather said a future transport depot could be a nationally networked, renewable power plant, not only charging fleets but also offering excess stored energy back into the power grid, possibly supported by additional on-site battery storage.

“With Australia now agreeing to achieve net-zero emissions by 2050 at the recent UN Climate Change Conference (COP26), look no further than networked depot power plants to contribute substantially to achieving this critical milestone.

“Generations to come are depending on it”.