Semiconductors:  it’s all a show of power 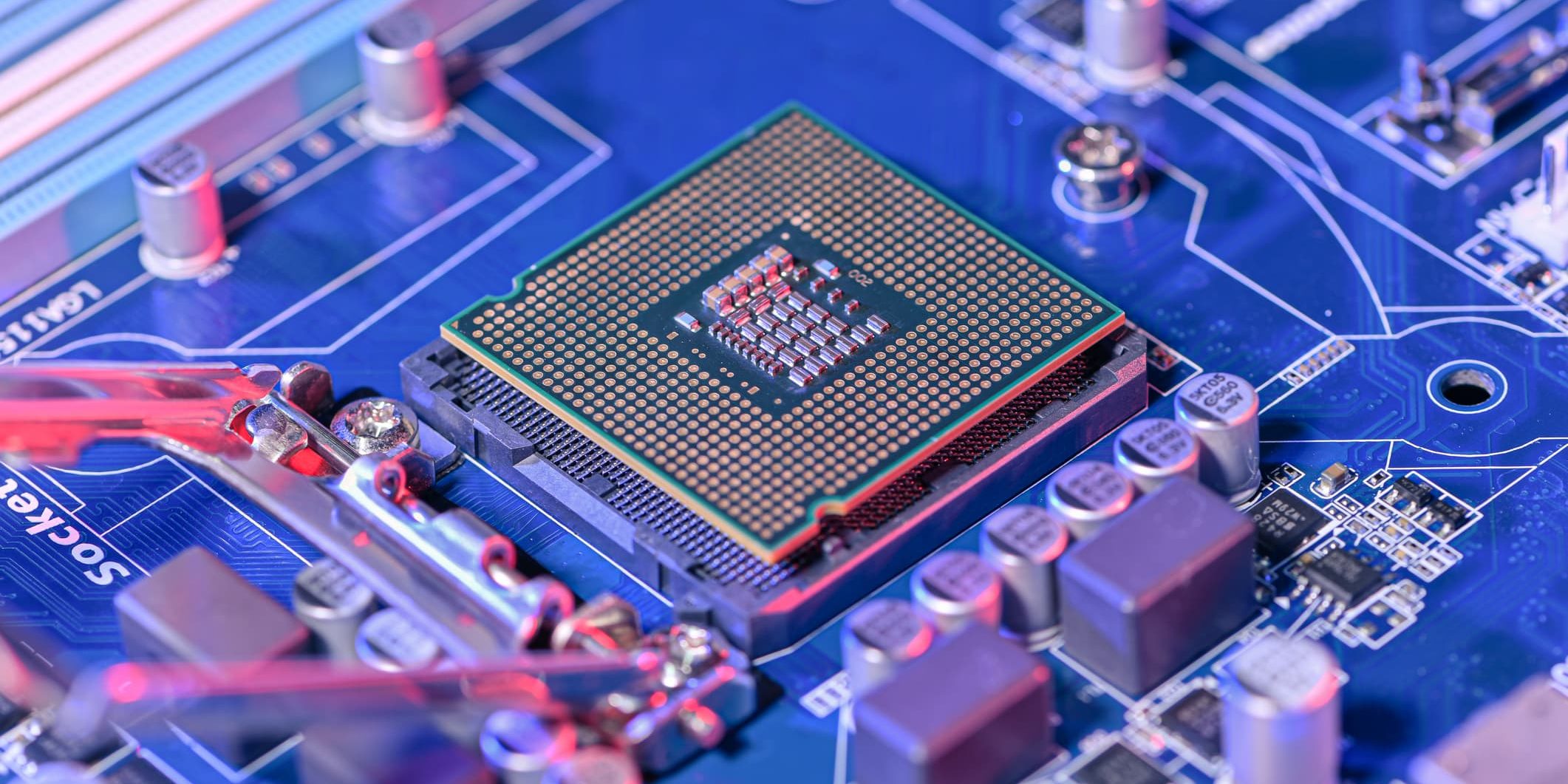 I love a good double meaning. And a catchy headline. But beneath the headline is one of the more fascinating, and consequential, current theatres of competitive performance ‘art’ playing out across multiple world ‘stages’. Australia is more of a paying customer watching on as the semiconductor sector’s whirling dervish unfolds –  not quite sure what it all means and how our aspirations as a bit-part actor on the big stage, or potentially as an off-broadway producer, best be progressed. But there is no doubt that massive changes underway in the ‘apex technology’ semiconductor sector bring opportunity to the entrepreneurial and the prepared.

Semiconductors run on power. Approximately 10 per cent of the world’s energy is currently consumed by semiconductors, in their fabrication and use. This is growing rapidly. The International Energy Agency estimates that 1 per cent of all global electricity is used by data centres and that by 2025, data centres alone will consume 20 per cent of the world’s power supply. The number of semiconductors – or more specifically the transistors making up the bulk of semiconductors – is growing exponentially. Multiple decades of Moore’s Law, the semiconductor variant of the more generalised Wright’s Law, has meant both the power per transistor and the price per transistor have decreased dramatically over time … but not as quickly as the overall volume of semiconductor content has risen, and continues to rise. Power use, however, rubs us right up against the very real existential challenge of climate change, especially energy production and use and its externalities. Things need to be done differently within semiconductor materials, design, fabrication, packaging and use. 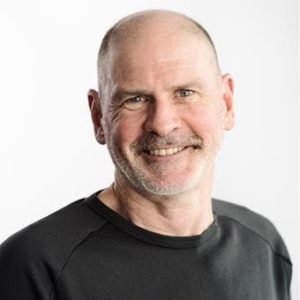 One piece of seemingly exquisite, but unfortunate, metaphoric symmetry is that the success of Moore’s Law has led advanced semiconductor design and fabrication to the very edge of atomic properties, where still to be fully understood and controllable quantum effects begin to take hold.  The properties of semiconductor transistor materials at this tightly packed level approaching 3nm (or 3 millionths of a millimetre), and their interactions with their immediate neighbouring transistors, has consequential negative performance implications for the whole system. The dissipation of heat being a primary, but not the only, challenge. Sound familiar? (The bit about ‘climate change’ in the paragraph above is a clue).

Many research avenues are being pursued to rise to these challenges, and the pace of change required to quickly find solutions will create many ructions in existing semiconductor value-chains.  Keen and adventurous types will spot opportunity.

Semiconductors create power.  The last two years of supply-chain disruptions across the various semiconductor markets have thrown a spotlight on just how important semiconductors are to daily life. More than just inconvenience, the broader intertwining of economic security and national security has been thrown into stark relief. Particularly so by rising China-US tensions and Taiwan’s unique role in the semiconductor value-chain. A country, or company, that holds differential advantages in semiconductors has immense power. Power to direct their technology outputs to whomever they like – or not, to those they don’t like. Power to create the downstream defensive and offensive technology platforms that are underpinned by semiconductors. Power to insinuate themselves into important positions in all manner of global value-chains, trading partner economies, sensitive, critical, and security infrastructure, a wide sweep of individual businesses activities and our daily lives. Power to disrupt. Power to influence. Power to control. Act Two of the play could be called Brinkmanship.

The dual power implications are a dramatic plot line. There are, however, many other sub-stories playing out on the global stage besides the energy issues and geo-politics. Among many themes there is:

There are a lot of themes to make sense of.

Australia – you snooze, you lose

Yet make sense of all this is what Australia must do. And not just understand what the actual *expletive* is going on but figure out what we are going to DO. Here. Now. At some point we need to move from being a member of the audience. Being a Bystander. Letting others take our money. Take control. Life is just a stage, and we are all actors upon it. Let’s act.

Hint:  Let’s craft our unique differentiation, select the stage, learn our lines and present confidently. Semiconductors are just one game. An important one. A continuing one. We should not, cannot, just move on to the next ‘crisis’ without having a clear, implementable, and committed national policy for this one. It’s not going anywhere.

A start to considering an array of options and initiatives for Australia in the semiconductor sector, based on our particular circumstances, has been presented in the NSW Office of the Chief Scientist and Engineer externally prepared report available at this link.

As a disclosure I had a hand in preparing that report. The NSW Government has recently taken a significant step by funding one of the primary, though modest, recommendations in that report:  the Semiconductor Sector Service Bureau. As important as this development is, it will take more than one Government, and more than one isolated initiative, to position Australia for more meaningful participation on the world’s semiconductor stage.

Glenn Downey is Executive Director of The Maltby Group.