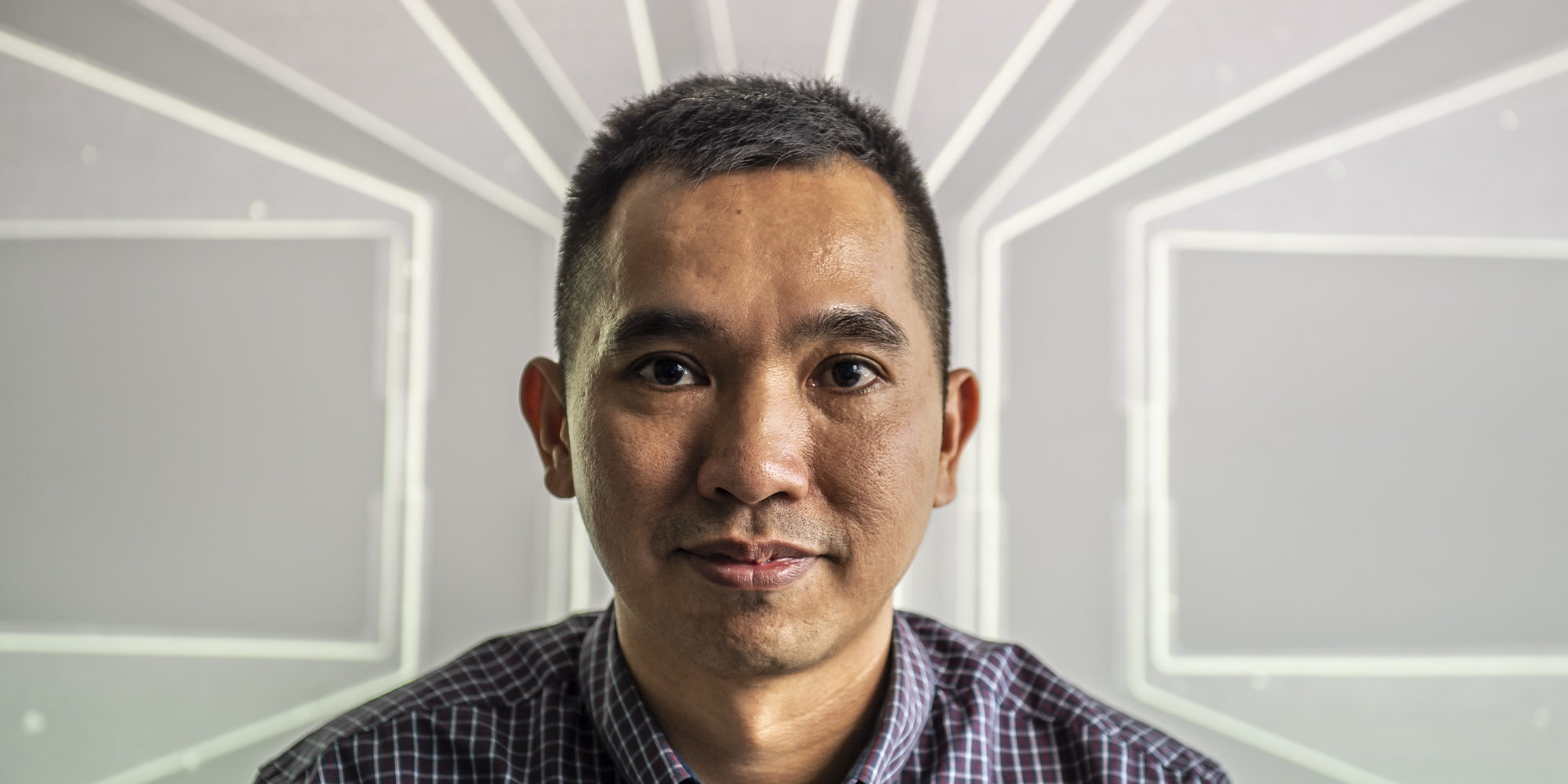 An up and coming University of Southern Queensland researcher has developed a new type of sensor designed to help prevent injury and death on mining sites by detecting mechanical issues in oil and gas pipelines.

Dr Toan Dinh’s sensors, made from silicon carbide, are five to 100 times smaller than the width of a single human hair.

He said: “The current silicon technology can’t be used in harsh environments because they can’t survive a long time in conditions of high temperature and corrosion.

“The sensors I have developed can operate in up to 600 degrees Celsius for a wide range of applications, including oil and gas industries and aerospace technologies.”

Dr Dinh’s sensors ability to withstand harsh and corrosive environments has caught the attention of NASA.

It will also enable him to travel to California where he will collaborate with researchers at NASA’s Jet Propulsion Laboratory to look at how the sensors could be used in space exploration.

Dr Dinh spent the past six years developing the sensors for what are some of the most dangerous workplaces on the planet due to the risk of fires and explosions.

“It is critically important we make working conditions safer for miners and more efficient.

“My sensors can detect and measure the tiniest of movements in the environment, as well as monitor in real-time the structural health of a system, such as a pipeline, in case there is any changes or faults.

“This can help prevent a major system failure from occurring, not only reducing maintenance costs but potentially avert a catastrophic situation that could lead to injury or death.”

Dr Dinh plans to start testing the sensors in real industry conditions as early as this year, and is also aiming for commercialisation.