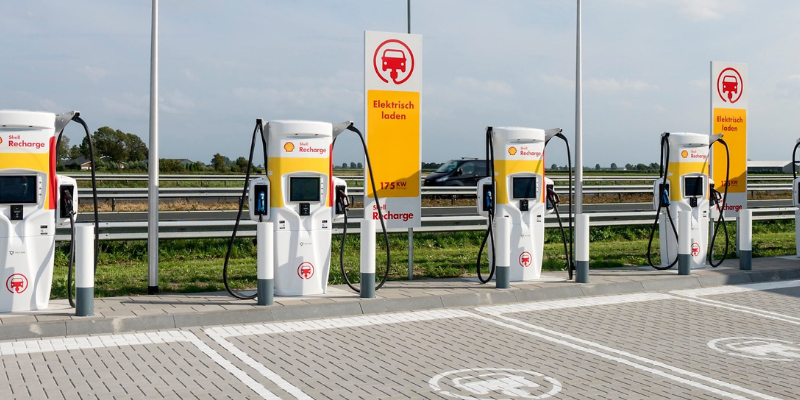 Brisbane headquartered Tritium has announced execution of a global framework agreement with the world’s largest mobility retailer, Shell, in a development that is expected to accelerate worldwide supply of Tritium’s fast DC electric vehicle chargers

Being selected as a partner to Shell represented a “great opportunity” for the Australian company, said CEO Jane Hunter, as well as a vote of confidence in its products and services.

“We look forward to supporting Shell in their endeavors to reduce emissions and enable the rapid electrification of transportation,” said Hunter.

The announcement on Tuesday said that the partnership was expected to help accelerate supply of chargers to Shell’s sites in Europe, South Africa, Asia, the Middle East and North America.

Tritium was founded in 2001 by University of Queensland SunShark team members for the World Solar Challenge.

It makes fast chargers with individual capacities from 50 kilowatt to 350 kilowatt, and is one of the world’s top sellers in this niche.

Tritium is expected to list on the NASDAQ later this year or early in 2022, the result of a deal with a US a special purpose acquisition company, Decarbonization Plus Acquisition Corporation II, announced in May.