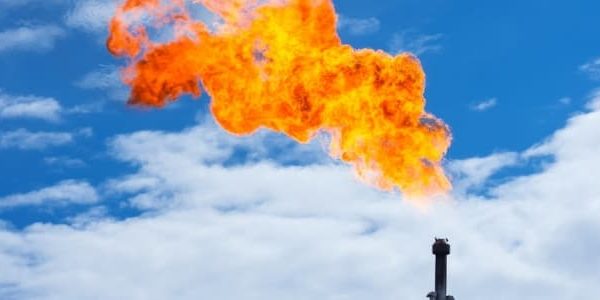 The Australian Competition and Consumer Commission released its seventh Gas Inquiry report on Thursday morning, finding that a supply shortfall on the east coast market next year is unlikely, but supply remains tight.

The ACCC expects that more gas will be produced next year, and less of it used for power generation, and that a shortfall in 2020 is less likely than this year.

“The supply-demand balance in the southern states remains tight, and there is uncertainty about how much gas will actually be used for gas power generation and how much of the gas produced in the south, particularly the Cooper Basin, will flow to Queensland,” said ACCC chair Rod Sims in a statement.

Prices remain high and a challenge for industrial customers, particularly south of Queensland. Some have absorbed costs, but this is not always possible.

“What would most relieve price pressures is developing new low-cost supply in the southern states.”
The statement also notes improved transparency in the market through the publishing of netback LNG prices on the ACCC website since October 2018.
(Netback prices are the “price that could be received for LNG and subtracting or ‘netting back’ the costs incurred by the supplier to convert the gas to LNG and ship it.)

“In Queensland, prices offered by producers for gas supply fell below $10/GJ in early 2019 at the same time that the expected LNG netback prices for 2020 fell,” says the ACCC.

“However, it appears that prices offered in the southern states, particularly by retailers, have not decreased with expected netback prices. In the first quarter of 2019, these mostly remained in the $10-12/GJ range.”
Picture: oilprice.com
Subscribe to our free @AuManufacturing newsletter here.
By EditorAugust 22, 2019