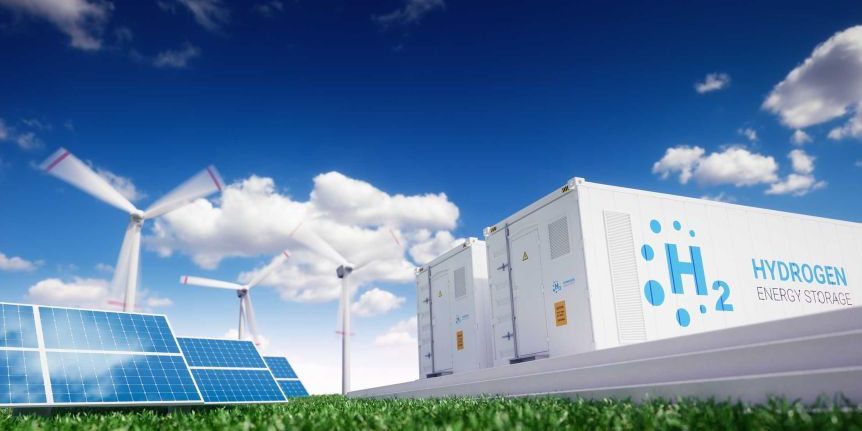 Work began on Friday at a project at Denham, 830 kilometres north of Perth, which will be Australia’s first green hydrogen plant powering a community microgrid.

“The demonstration project in Denham is leading the rollout of hydrogen plants in community-based remote microgrids and has the potential to be implemented across the State to benefit a wide range of small towns and communities,” said the state’s hydrogen industry minister Alannah MacTiernan.

The site will produce enough renewably-produced hydrogen to power 100 homes as an alternative to diesel fuel generation.

The project was announced in November 2020.

Construction of the plant is scheduled for August and it is planned to be operational “by early 2022.”