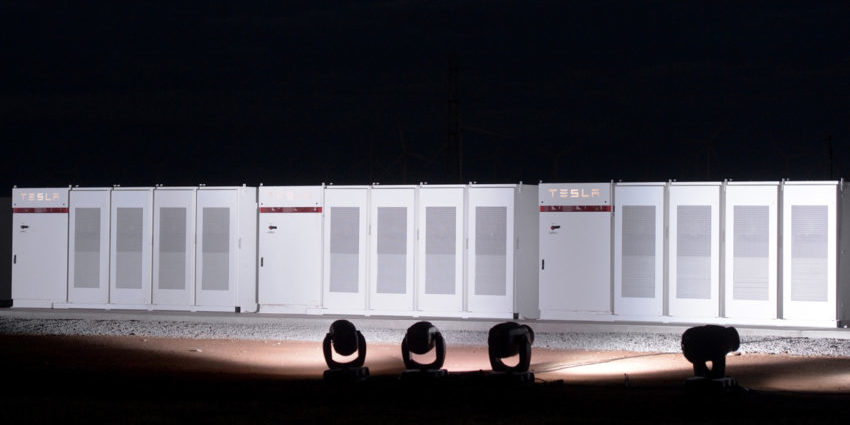 South Australia is the best equipped jurisdiction in Australia to respond to climate change, with the state’s increasing reliance on solar and wind power likely to have the additional benefit of increasing jobs after the COVID-19 pandemic, according to a report by economist Ross Garnaut.

New figures reveal renewables, including rooftop solar and wind, contributed to 57 per cent of South Australia’s electricity last financial year, with 2019-21 wholesale prices now lower in the state than in Victoria or New South Wales.

The price discrepancy between South Australia and the eastern states is set to grow as the state moves towards its goal of 100 per cent renewable power generation by 2030, while Victoria and New South Wales face the short-term effects of coal generation closures – an adjustment which has already been completed here.

Since the mid-2000s, South Australia has installed over 2000 MW of wind capacity, 400 MW of utility-scale solar and 1000 MW of distributed solar, allowing the state to transition away from being a large net importer of power to a net exporter over the past three years.

The data comes from a report commissioned by South Australian Environment Minister David Speirs in July and released today by University of Melbourne climate economist Professor Ross Garnaut ahead of a new statewide climate change strategy due later in the year.

According to Garnaut, South Australia “stands out in a vulnerable world for its vulnerability to climate change”, but the state is “better equipped to respond to the challenges and opportunities of climate change than any other Australian state and nearly all the world’s sub-national jurisdictions”.

That success, Garnaut argues, is driven by the state’s already-established reliance on clean energy, the ability for dominant industries such as manufacturing and mining to transition to low-emissions products, and the potential for carbon storage in the land and sea.

Regional South Australia is set to particularly benefit from the state’s response to climate change, with solar and wind generation infrastructure outside Adelaide touted as having the potential to “quickly lift employment and incomes” to become a “major contributor to post-pandemic recovery”.

“COVID-19 has tipped us into by far the deepest Australian recession since the Great Depression,” Garnaut’s report states.

“South Australia has thus far fared better than the most populous states in containing the virus but shares the nation’s need for large business investment to restore incomes and employment.

“Business is ready to commit large amounts of investment in the low carbon economy in South Australia.

“Few South Australians are aware of how tall their state stands in innovation in the low-carbon economy.”

Garnuat said South Australia’s low electricity prices could be “the foundation for global competitiveness in new manufacturing”, including the processing of raw materials into zero-emissions products, which are experiencing strong international demand.

Emissions from manufacturing and mining are high and have not fallen since 2009, but Garnaut said that could change in the next decade if the state committed to decarbonising steel and copper production.

Garnaut flagged the Upper Spencer Gulf as a potential site for zero-carbon iron production, given its “unusual confluence of wind, solar and magnetite resources”.

He said there was also a “distinctive opportunity” in the state to remove carbon from its copper supply chain by using ammonia from renewables-based hydrogen.

“While traditional trade and investment will remain weak in a depressed global economy, there will be opportunities in building the low-carbon global economy,” he said.

“Now is the right time for high levels of investment in the low-carbon future.”

Garnaut recommended the state also turn its attention to increasing the electrification of vehicles and promoting active and zero-emission transport such as cycling.

“Electrification of road transport is the biggest opportunity to reduce domestic emissions,” he said.

“Investment in improvement of infrastructure for active transport and electrification of rail are useful components of post-pandemic expansion of investment.

Garnaut also stated South Australia had “large opportunities to increase the amount of carbon stored in sea, soils and plants, and to use biomass for industrial processes”.

Speirs credited Garnaut as “Australia’s most respected authority when it comes to the economic risks and opportunities of climate change impacts”.

“Professor Garnaut’s advice on the economic risks and opportunities of climate change will inform South Australia’s responses and support us to become a climate-smart state,” he said.

“As South Australia recovers from the economic impacts of the COVID-19 pandemic, there will be real opportunities for new industries in the climate-smart, green economy and we want to give businesses the confidence to invest and create new jobs.”

South Australia’s seasonally-adjusted unemployment rate remains at 7.9 per cent, which is unchanged from last month.

Meanwhile, the State Government projects South Australia’s daily maximum temperature will rise by as much as 2.1 degree Celsius by 2050.

Sea levels are projected to rise by a further 22 to 25cm by 2050, exacerbating shoreline erosion and placing coastal communities and infrastructure at risk.

Featured picture: The Tesla battery at Hornsdale Wind Farm has been running since November 2017. (Carla Gottgens.)