South Australia heads towards 100% renewables in 2025 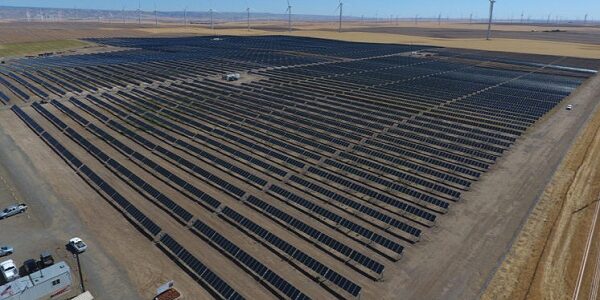 South Australia’s charge towards 100 percent renewable energy power got a fillip last year with the state reaching close to 70 percent renewable power on average, according to figures from the OpenNEM (National Energy Market) report.

The state, which has transformed its energy system from one per cent renewables in only 15 years, was on average, powered by nearly 68.3 percent renewable energy last financial year, an increase of seven percent from 2020/2021.

While the Australian Energy Market Regulator says officially that SA will be 100 percent renewable before 2030, on current rates of growth renewables will account for 100 percent of South Australian supply sometime in 2025.

Gas was the major fossil fuel source, accounting for 17.1 percent of generation, while coal is nearly irrelevant to the state’s energy supplies.

Energy imported from eastern states is the only area where coal still has a role – and imports were 10.7 per cent of the total last financial year.

Numerous records were broken during the year, according to the SA Department of Trade and Investment: