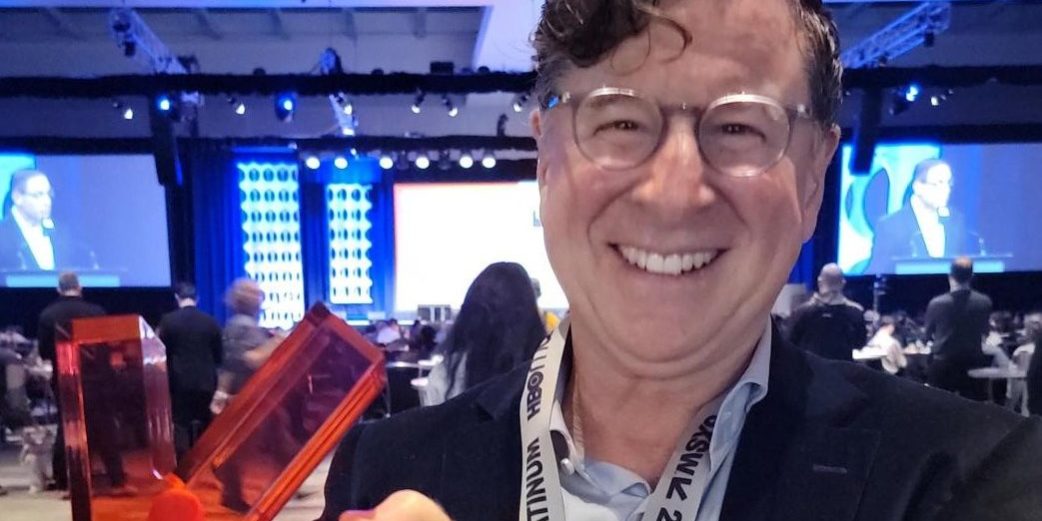 Star made the final of the New Economy category, with finalists demonstrating their projects to judges and show-goers over the weekend. It won the award for its HERO (hydrogen energy release optimiser) product, which it is currently commercialising.

“The Award is recognition of our ability to put renewable hydrogen into use with HERO today, to solve real energy challenges, and in particular the energy draw of the digital economy,” said Star Scientific’s Global Group Chairman Andrew Horvath in a statement.

“The most logical, viable pathway to decarbonising our entire world is through technologies that address the heat and energy requirements across a products’ whole production process, and HERO does that.”

HERO uses a “non-polluting catalyst” to create zero-emission heat from hydrogen. It can be partnered with turbines to create electricity.

Star has described it as able to replace a coal-fired boiler at a power plant, with steam produced at roughly the same cost and savings through “a reduction in coal handling and pollution control.”

The invention – which seemed to first gain prominence by winning “Emerging Technology of the Year” at the Global Energy Awards in late-2020 – can be used in small-scale, off-the-grid power generation scenarios, according to the company.

SXSW has been running since 1987, and is being held between March 11-20. The innovation awards were held on March 13 at the Austin Convention Center.