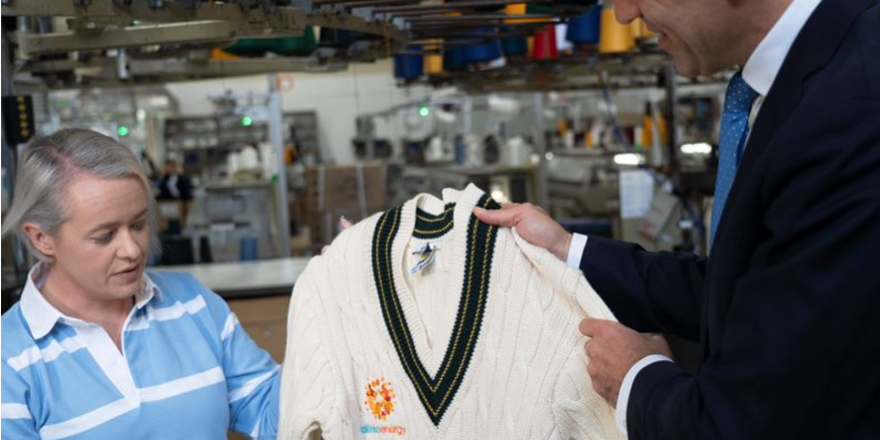 The Labor opposition has promised a ‘powerful’ new procurement policy aimed at shaping ‘the economy and the labour market’ should it win government at the state election due on March 19.

“Silver Fleece)…make everything from school clothes to the iconic sweaters worn by the Australian cricket team.

“They used to make SA Police jumpers right here in Hindmarsh, but the contract has since been sent overseas.

“We don’t think that’s right. It’s South Australia’s money – and it should go back to supporting our state.”

The opposition, the frontrunner to defeat the Marshall Liberal government at the poll, would use procurement to give local businesses the best chance of winning contracts, ensuring 90 per cent of all workers and materials on big government contracts came from the state.

A Malinauskas Government will adopt the following principles for government procurement: