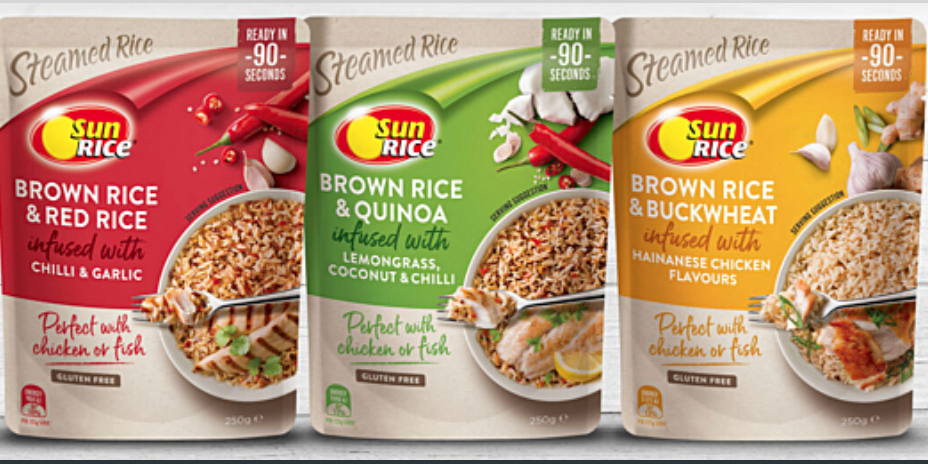 It has not all been easy going for rice and value-added foods producer SunRice (ASX: SGL) since it listed on the ASX in April.

While rice prices were high for its 623,000 tonne crop and the company moved forward on its business strategies, it was hit with an adverse $15 million in foreign exchange movements.

CEO Rob Gordon said the company’s model was resilient despite challenges in its foreign exchange exposure.

“We believe we have significantly strengthened the company’s positioning in the past 12 months as an international and diversifies fast moving consumer goods business.”

During the year the company internationalised, establishing Vietnamese milling and sourcing operations and streamlining logistics.

The CopRice feeds business expanded its Coleambally mill, boosting revenue by 39 per cent to $155 million and achieved a 61 per cent higher profit of $8.5 million.

Gordon said: “We see lots of opportunity for these businesses which have been major contributors to an increasingly strengthened and diversified earnings mix.

“…during the year we strengthened our brand and reputation as a one-stop shop for quality rice products globally.”

Riviana’s contributed $8.7 million to profit, down three per cent.

There was one cloud on the horizon for SunRice in the results – rising water prices and drought in the Riverina.