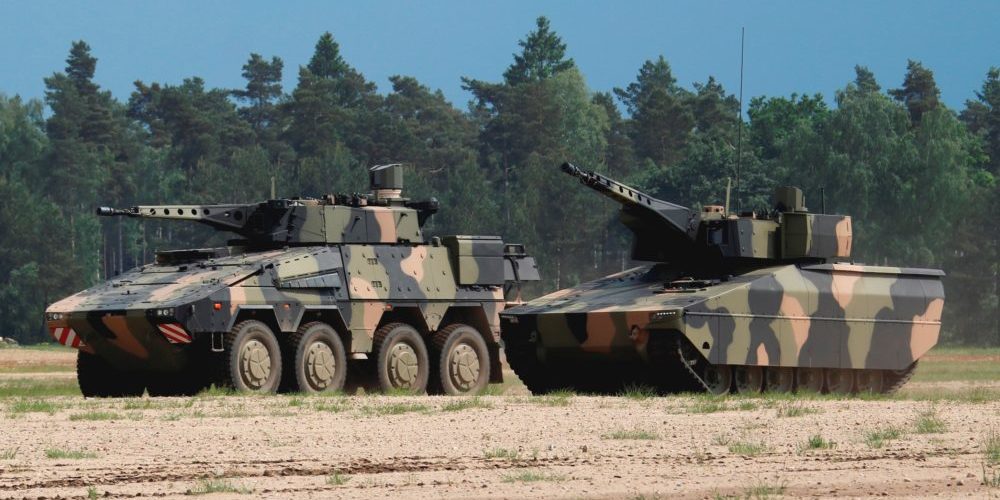 Melbourne-based Supacat has signed a partnership agreement with Rheinmetall Defence for the design and manufacture of systems for the army’s new Boxer combat reconnaissance vehicle (CRV) fleet.
Rheinmetall recently won multi-billion contracts for the supply of its armoured 8×8 CRV, with Supacat to provide a number of sub-systems. The vehicles will be manufactured at a new facility in Queensland.
Defence Industry Minister Steven Ciobo said the new vehicles represented a significant project that is producing high-tech, highly-skilled jobs, some 1,450 of them across Australia.
“This is the first contract of approximately 40 local suppliers involved in key acquisition and sustainment activities in the Boxer Combat Reconnaissance Vehicle project,” Minister Ciobo said.
Join in the discussion in the Australian Manufacturing Forum here.
Picture: Rheinmetall/Boxer