The art of the seal 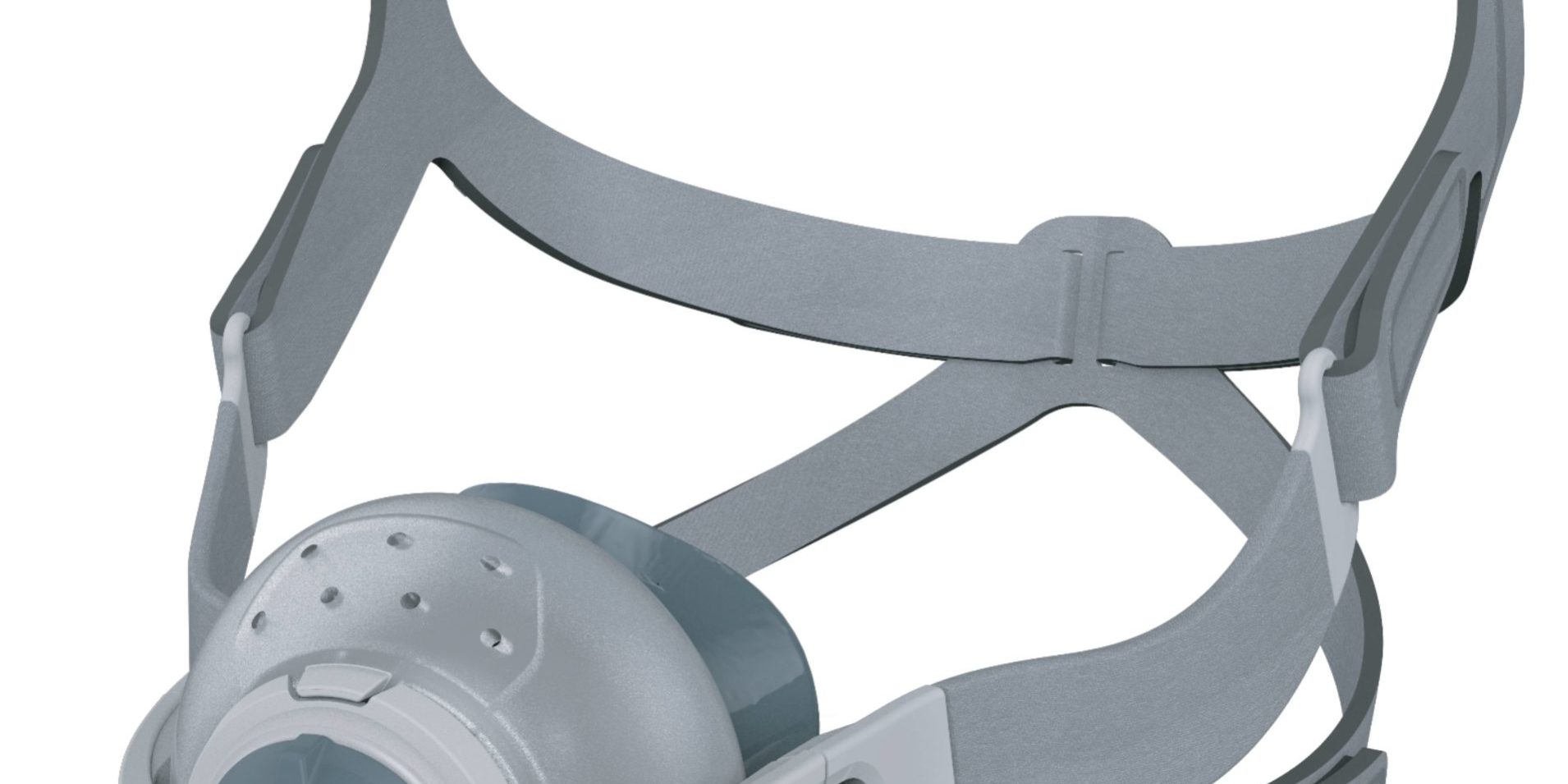 Despite the market growth for obstructive sleep apnea treatments, a high number of patients quit these due to discomfort. Brent Balinski spoke to Phil Kwok of ApneaSeal about their answer to the issue.

Resmed is one of the go-to examples of the kind of manufacturer Australia needs more of: dominating a global, high-value niche, and competing on smarts rather than labour costs. The well-known success story created the non-invasive obstructive sleep apnea treatment market in the 1980s, and leads what has become a burgeoning category, with billion-dollar revenues.

Apnea — interrupted breathing during sleep — affects about 3 per cent of normal weight people and about 20 per cent of the obese, according to one expert, and increases the risk of depression, diabetes, heart disease, and many other health problems.

CPAP (continuous positive airway pressure) solutions are the gold standard for treatment and have improved countless lives, though could be made better. This is the opinion of Phil Kwok, Director of Strategy and Innovation at ApneaSeal. His resume features 24 years at the Sydney-born sleep behemoth mentioned above, in roles including CTO, and inventor or co-inventor in more than 1,400 patent cases. 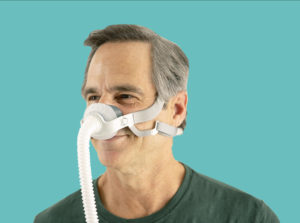 The issue is compliance. There are various studies on dropout rates for CPAP treatment, with compliance rates as low as 30 per cent in some parts of the world. One figure of 50 to 60 per cent of patients quitting CPAP is cited by Oventus, another Australian manufacturer looking to answer the discomfort/dropout issue through 3D printing-based customisation.

“In most studies, it shows that discomfort is the major cause of loss of compliance. More than 80 per cent of [ended treatments] are due to an uncomfortable mask,” Kwok tells @AuManufacturing.

CPAP treatment uses a mask fitted over a patient’s nose or nose and mouth, while an electric motor delivers pressurised air as a “splint” to hold the upper airway open during sleep. These are based on “one-size-fits-most,” out of the bag solutions, says Kwok, using a whole lot of “soft and squishy materials” such as silicone, polyurethane foam and gel materials.

Material has to stretch over areas like the bony nasal bridge, and often needs to be strapped on tight. The seal is imperfect and the patient often uncomfortable. Instead of soft materials, ApneaSeal’s solution uses 3D printed hard plastic seal, which it says produces a more comfortable result. It is counter-intuitive, and took a couple of weeks to accept after first hearing about it, says Kwok, but likens it to advances in dentures: rigid material against soft gums is fine, as long as the fit is right.

“It has structural integrity… It means that the feeling on the face is actually extremely light,” he adds.

The company’s first product, the N1, was released in October. Development began in 2014 after the founders at Bespoke Medical Innovations were underwhelmed at apnea solutions, and CTO/the N1’s primary inventor, John Hilton, developed a new approach.

“The very first masks invented back in 1981 by [ResMed inventor] Professor [Colin] Sullivan out at Sydney University — they were in fact custom masks,” he says.

“Someone had fabricated some fibreglass and then glued that to someone’s face… It’s come a long way from that, but the industry… was premised on all the macro trends. We [ResMed] were able to drive some of those trends in the marketplace.

“One of the more significant ones was pushing… the market towards an out of the bag solution. And that sort of meant that you were appealing to the trend of dropping expertise in mask fitting.” 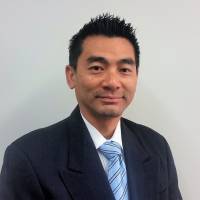 “In most studies, it shows that discomfort is the major cause of loss of compliance” – Phil Kwok
(picture: Bespoke Medical Innovations)

Besides techniques to convert information into a snugly-fitting mask seal model — interpreting the hard and soft regions of the face and designing accordingly — the company has also developed a way to capture this.

Around 30 of its Nose Studios are in clinics along the east coast. These use photogrammetry techniques, which take images from different angles around the face and stitch these into a 3D model with “over 20,000 data points”.

These units are based on mature technology and inexpensive to build, both of which are important to scale internationally, says Kwok. Nose Studios are manufactured at the company’s Castle Hill headquarters.

Among plans for 2021 are to get these into most states and territories, become profitable, and develop launching and regulatory strategies for markets including the US.

“The other thing [is] it’s really important to have a portfolio of masks… Next year we want to get further into our full-face mask program, which not only supplements the current market of sleep apnea, but also will supplement a new market for us — which is a very large market for our traditional manufacturers out there — which is lung function disorders”, adds Kwok.

“Patients that are on more aggressive flow generation would benefit from the exceptional seal that our technology provides…. It’s extremely promising for us to put this technology to a full face mask program. So we’re likely to be seeking investment for that program coming into next year as well. So that’s going to be an important segue for us in the next 12 months as well.”