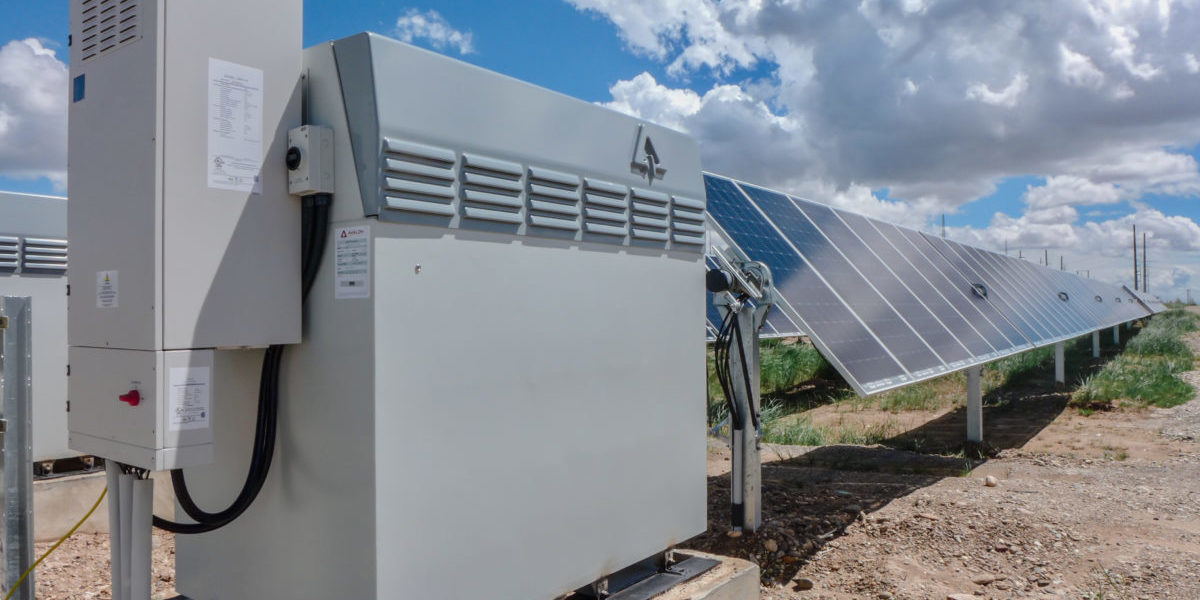 The Queensland government has announced “at least $10 million” in funding for a new government-owned, multi-user, multi-purpose critical minerals processing plant, with vanadium processing at the site planned for 2023.

The state government was in the final stage of site selection, it said on Tuesday, with construction planned for next year and initial production for 2023.

The final dollar amount allocated depended on the outcome of the construction tender, said state treasurer Cameron Dick, who added that the focus of the site would initially be processing of vanadium. Vanadium is used in alloys as well as large-scale vanadium redox flow grid batteries.

“Because they hold their charge in a liquid form, redox batteries can be built to a much larger scale, powering larger communities for longer,” added Dick.

“Australia has the world’s third largest deposits of vanadium resources, but right now we don’t produce a single kilogram of processed vanadium.”

The Queensland Resources Council welcomed the news. CEO Ian Macfarlane said the facility filled a need in the state, where most critical mineral explorers were juniors.

“A multi-user, multi-purpose demonstration processing facility lowers the cost barrier and accelerates the development of this industry by a number of years,” said Macfarlane, who is also a former federal industry minister.

He added that an outstanding port and its geographic location made Townsville a perfect location for processing and then making materials into products such as vanadium batteries.

Multicom Resources’ $250 million St Elmo Project in the state’s North West Minerals Province received approval in September and will be Queensland’s first vanadium mine. First production is planned for late 2023.

Multicom’s CEO Shaun McCarthy said the new processing plant was expected to “support both our project and the broader industry in attracting global attention to the critical minerals, like vanadium, that Qld can offer.”