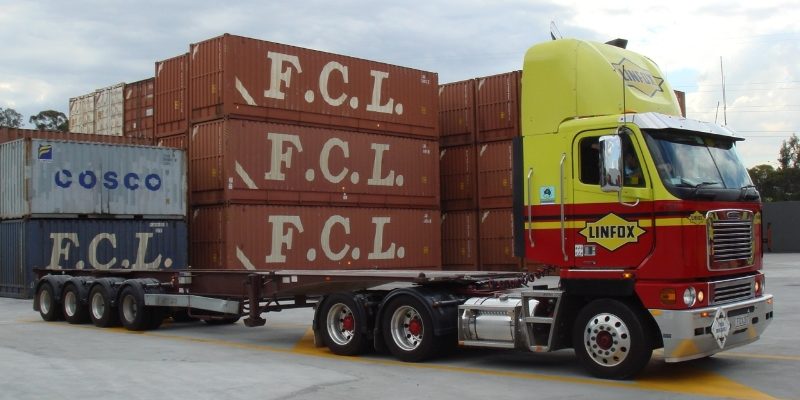 The independent assessment and type-approval means two Tramanco OBM products could now be utilised in Australia.

“The Specification comprises requirements which relate to accuracy, reliability and robustness, as well as tamper evidence and security.”

Tramanco has been involved in vehicle weighing aince 1978, and first developed its CHEK-WAY Eliminator in the 1980s.

The electronic weighing and data logging system can be used for container trailers, B-doubles, road trains and truck and trailer combinations.