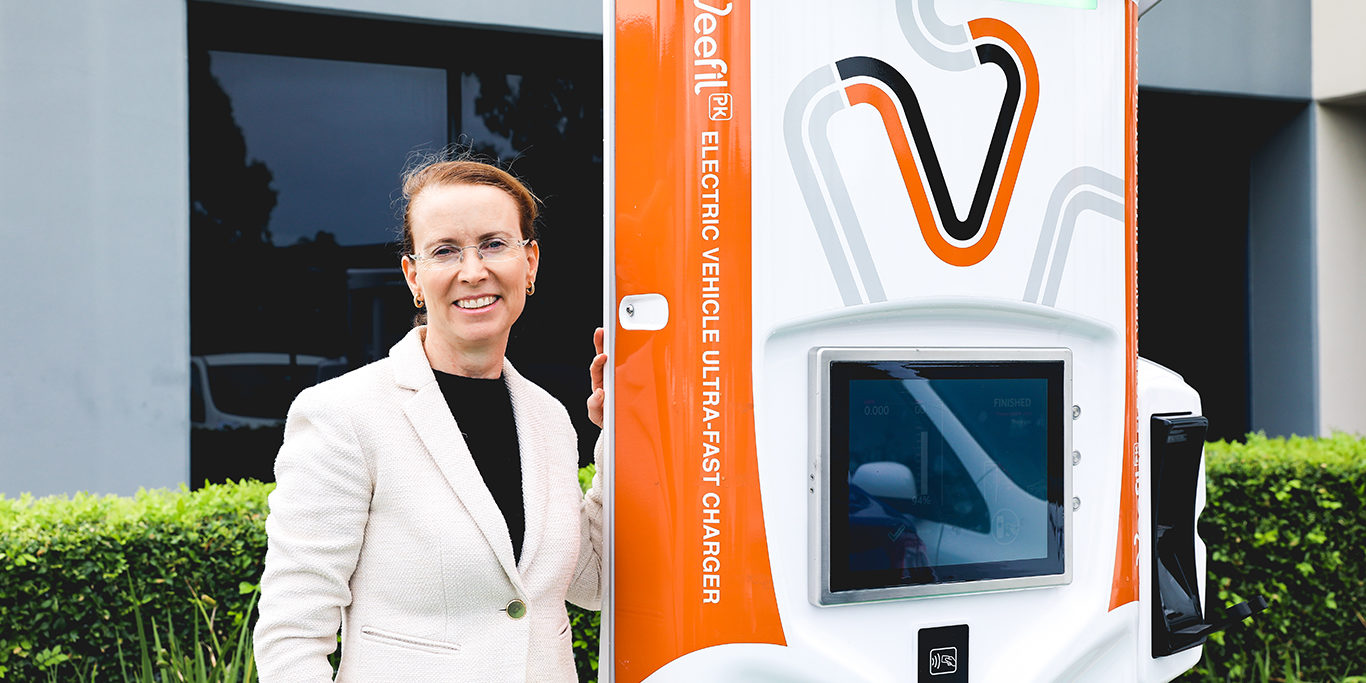 Jane Hunter, a former chief operating officer of Boeing’s advanced technology arm Phantom Works, will replace co-founder David Finn in the position. Finn will shift to chief growth officer and return to a focus on engineering and technology development.

Hunter joined Tritium last year as COO and APAC president. She said in a statement that she was attracted by the home-grown intellectual property and local manufacture of exported advanced technology.

“It’s not something Australia usually does very successfully, so I am excited to be working with such a unique model,” said Hunter in an announcement on Wednesday.

“Australia tends to develop something brilliant and then sell the design to make money out of it, whereas Tritium owns and drives a leading position in EV fast chargers from right here in Brisbane.”

Tritium is a previous winner of the state Exporter of the Year award. Last year it completed a $30 million capital raise, opened a new R&D centre in Brisbane, and opened a new factory in LA last year.

Future projects included supporting a launch by The City of Pasadena of the largest DC charging station in North America this month  (with chargers made by Tritium and Tesla), and opening an electromagnetic compatibility testing centre in Murarrie in September to eliminate reliance on a similar centre in Germany.

Tritium was founded in 2001 by three members of the University of Queensland’s 1999 World Solar Challenge team.