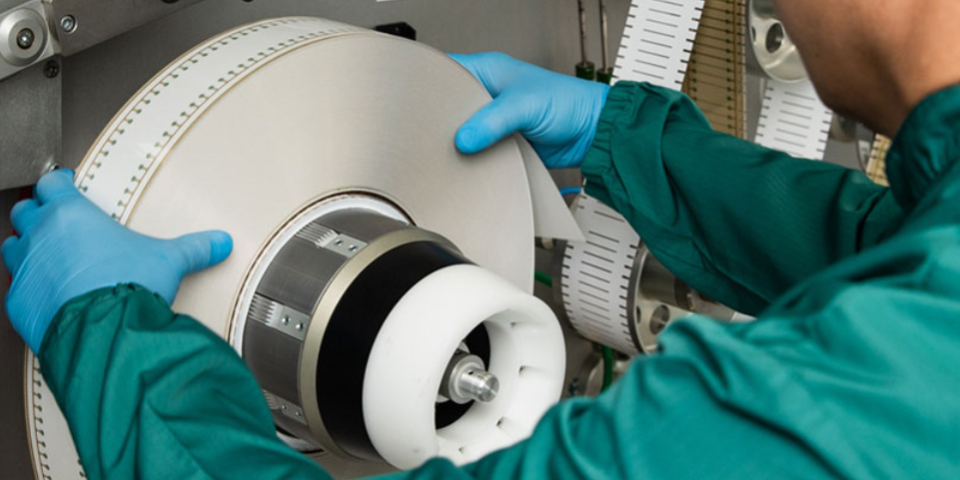 Diagnostic test systems manufacturer Universal Biosensors has widened the capability of its Sentia test system for winemaking with the addition of the Sentia Malic Acid Test.

Malic acid is one of main acids produced during the winemaking process, but until now the testing has been time consuming and difficult, taking more than 30 minutes or involving sending samples to external laboratories.

The Sentia test, which also tests for which tests wine for sulphur dioxide, is a handheld device which produces a result within 60 seconds.

The number of Malic Acid tests performed annually is around 15 million globally.

Universal CEO John Sharman said the global market for the two tests was about $270 million and the launch was an important achievement for the Victorian company.

Chief winemaker at the Trione Vineyards in the US Scot Covington said: “The Sentia free sulphur test and malic acid test has and will be a great addition to my winemaking toolkit.

“Ease of use, accuracy and affordability has made the unit indispensable to my day to day winemaking.”