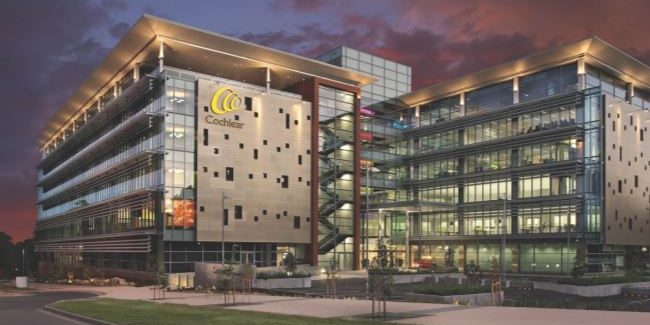 The United States Supreme Court has denied a petition from bionic ear manufacturer Cochlear for a review of court decisions to enforce a payment of US$280 million in a patent infringement case against the company.

The Sydney company announced today that the court had upheld a decision in the US District Court which awarded US$268 million in patent infringement damages against Cochlear in a lawsuit filed by the Alfred E. Mann Foundation for Scientific Research and Advanced Bionics LLC.

This is the final appeal stage that can be mounted by Cochlear.

Cochlear paid the full amount of the judgement to AMF and AB in FY20, with Cochlear now to pay interest and attorney’s fees.

Cochlear has made provision for these patent losses and recently completed an $880 million capital raising.

Adelaide outdoor blind manufacturer Ziptrack plans to boost innovation and production, including exports, from a new $10 m factory it is constructing at the @TonsleySA Innovation District. It plans to take on up to 30 new staff in the next four years.