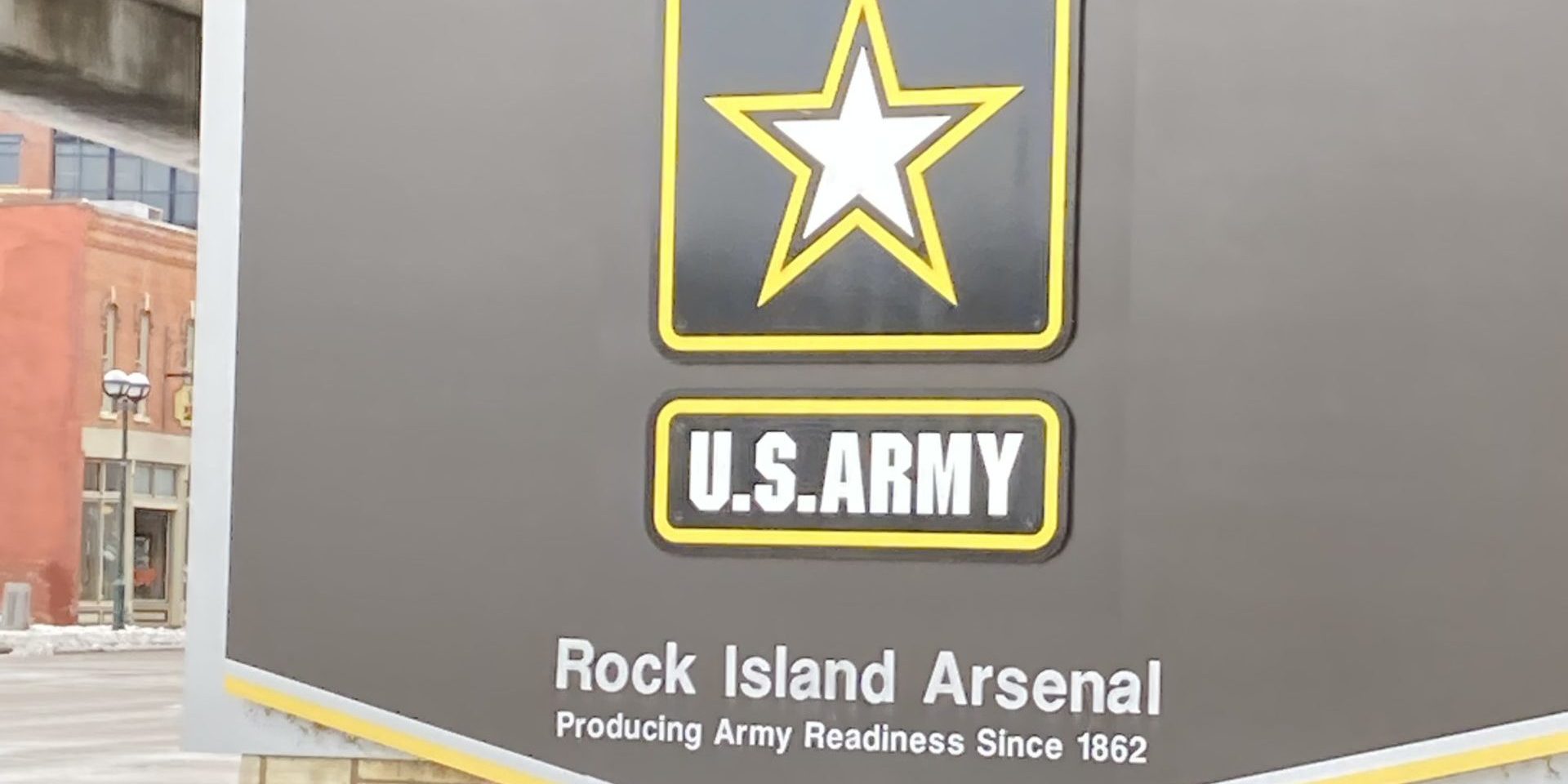 Australian additive manufacturing business SPEE3D will provide a second machine to be used at Rock Island Arsenal in the United States.

Phillips Federal will acquire a WarpSPEE3D machine with which it will develop large format parts on demand applications, according to a statement on Wednesday (Detroit, Michigan time.)

Phillips is a service provider and manufacturing partner to the US government. It made its first investment in one of the Australian company’s machines in 2020, used for its Public Private Partnership (P3) and Additive Manufacturing programs at Rock Island.

“The new WarpSPEE3D printer at the RIA’s Center of Excellence for Advanced Manufacturing facility will allow us to further our scope and make cutting-edge achievements in developing large-format applications for expeditionary forces in the US,” said John Harrison, Global Director of Phillips Additive.

“The American AM space is growing rapidly, and SPEE3D’s technology is only growing with it”.

WarpSPEED machines have also been used by the Australian Army in expeditionary application trials over 2020 at Mount Bundey, east of Darwin, with the award-winning trials then extended in 2021. Among highlights were over 50 case studies of printable components in 2020, followed by parts on an M113 Armoured Personnel Carrier identified, printed, certified and installed last year.

SPEE3D has been helping train technicians from the Australian Army’s first military Additive Manufacturing Cell (AMC) in production of parts, from design to printing, machining, heat-treatment, through to certification.

The company is an international leader in commercial applications of cold spray additive manufacturing, which blasts metal powders onto a substrate at supersonic speeds, building up a near-net shape.