Vale Holden – the all Australian car now dead and buried 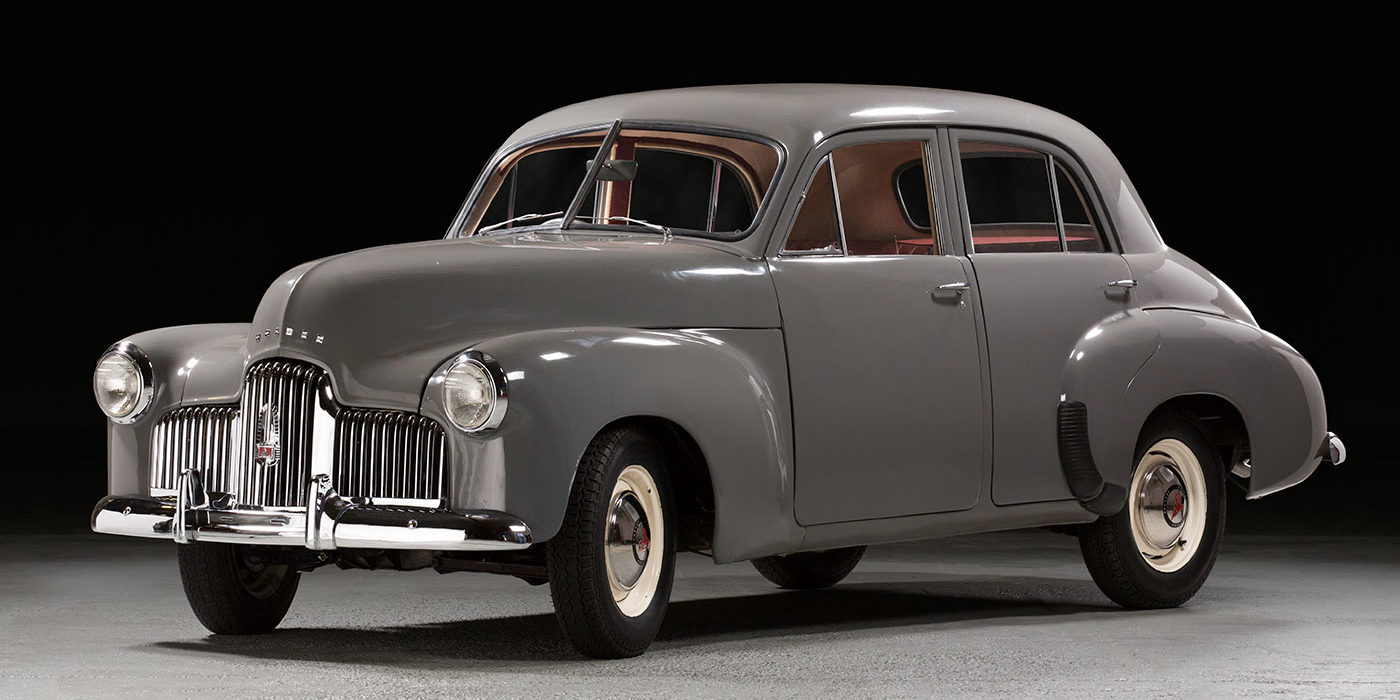 The Holden name was officially buried by its GM parent company on December 1, ending its 60 year reign as Australian own car.

Most of the company’s widespread dealer network have converted their showrooms to other brands and all Holden branded cars were deemed to have been sold at year’s end.

It was a dismal end to a once-great company that dates back to Adelaide’s Holden which began making saddles in 1865.

The company began assembling then making bodies for GM vehicles at its Woodville plant, with the first all-Australian car, the FX 48-215 (pictured), produced at a new plant in Melbourne.

Prime Minister Ben Chifley famously said “she’s a beauty” when the first FX rolled out of the Fishermen’s Bend factory in November, 1948.

Australian sales peaked in 2002 at 178,392 and then fell precipitously as buyers switched to SUVs and smaller cars, a trend only partially reversed with the launch of the small Cruze in 2011.

Holden was a major exporter throughout its life with exports of cars to the Middle East and most recently the United States peaking at $1.3 billion in 2006.

In its final decade the company was only profitable in two years, and subsidies of around $150 million annually exceeded its local capital investment.

The giant assembly plant at the purpose-built satellite city of Elizabeth then owned by GM Holden Ltd fell silent on 20 October, 2017 with the loss of 2,900 jobs.