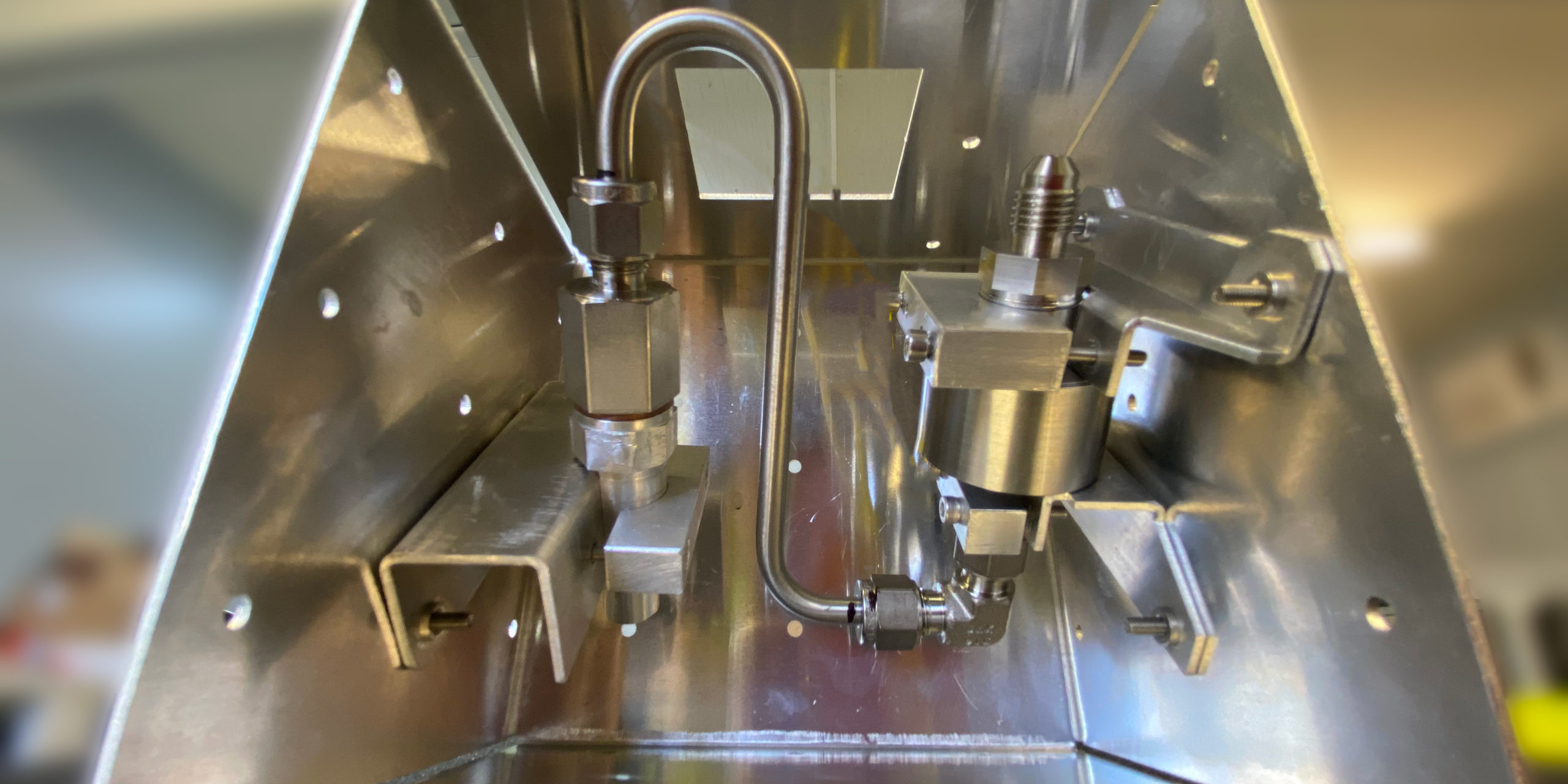 Valiant Space, which has developed a chemical thruster designed to help satellites manoeuvre in orbit and in space, will launch a payload into orbit onboard a SpaceX Falcon 9 mission.

The company will utilise Skykraft’s Skyride rideshare service for what is a critical part of the development process, allowing Valiant to gain valuable spaceflight experience.

The primary focus of the mission is on the testing of a new propellant valve developed for Valiant’s flagship thruster, the VS-1.

By demonstrating the valve in space, the company will significantly lower the risk of a key component of the thruster.

Valiant was recently awarded $200,000 by the Australian Space Agency as part of the Moon to Mars Initiative, allowing Valiant to develop its VS-1 in-space thruster for the growing small satellite market.

In-space chemical thrusters like the VS-1 are required for a wide range of manoeuvres, including for orbit insertion, orbit maintenance, collision avoidance, and de-orbiting, and are critical for conducting deep space missions.

The space industry has traditionally relied heavily upon carcinogenic propellants for this type of propulsion.

However, by using non-toxic and readily available propellants, Valiant aims to greatly improve the safety and reduce logistical complexities associated with launching satellites to space.

Last week, the Valiant Space team completed the final preparations in advance of the flight later this year.

The payload was successfully integrated within the Skykraft satellite, clearing the way for environmental testing to commence.

This process entails the satellite undergoing a number of tests to ensure it can withstand the rigours of launching to space.

Additional missions are being developed that will see more Valiant hardware launching to space towards the end of 2022 and start of 2023.

“We’re looking forward to continuing our collaboration with Valiant on our shared interests in building and flying the next generation of space technologies that are being developed right here in Australia,” said Retired Air Vice Marshal Mark Skidmore, Skykraft’s executive chairman.