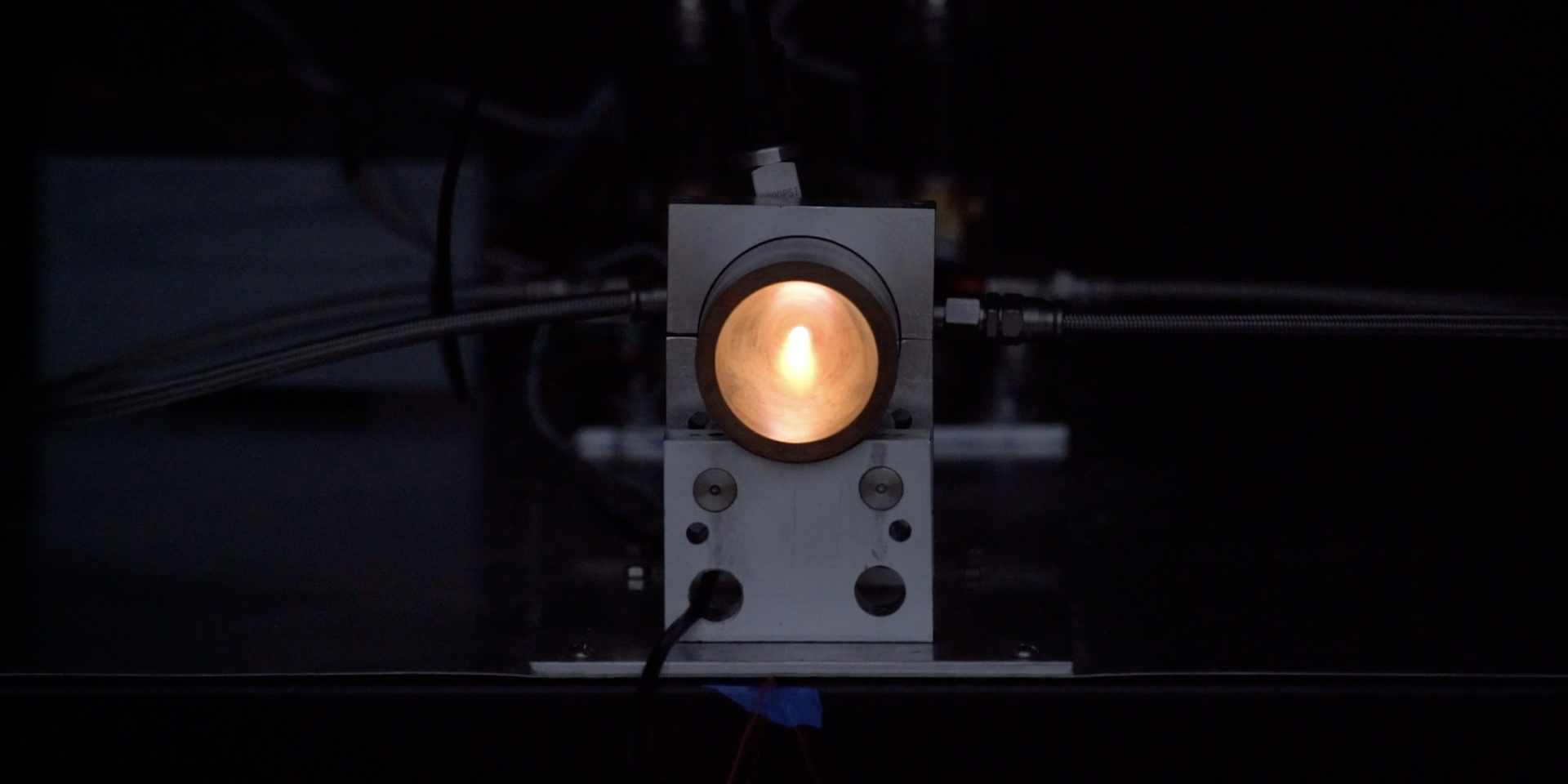 The test demonstrated a thrust of 20 Newtons and a specific impulse of approximately 290 seconds in vacuum conditions, exceeding expectations according to Valiant CEO, Andrew Uscinski.

The thruster is designed to provide efficient, high-thrust, low-cost, and environmentally friendly propulsion options for the booming small satellite market.

“It allows manoeuvres to be conducted quickly, in hours rather than months.

“This is really important as the more time a satellite spends in transit, the less time it is in it’s intended orbit, meaning satellite operators are missing out on value. We want to fix that.”

Valiant’s thruster utilises non-toxic propellants that provide comparable performance to systems based on hydrazine, a long-term storable rocket propellant originally used in World War 2 to power the Messerschmitt Me 163B rocket-powered fighter plane.

They also give a significantly higher thrust than electric propulsion, according to the company.

In-space chemical propulsion is required for a wide range of manoeuvres, including for orbit insertion, maintenance, disposal, rendezvous and docking, main transfer and correction burns.

These are critical to conducting high value commercial and scientific missions around asteroids, the Moon and Mars, while also improving the commercial viability of Low Earth Orbit operations by increasing useful time on-orbit.

Uscinski said: “The technology that Valiant is developing has proven crucial to the success of other space-faring nations, and, moreover, will establish a strong precedent for future Australian space missions.”

Valiant aims to space qualify their propulsion system by the end of the year, and to subsequently provide the means to send satellites to their destinations in Low Earth Orbit and beyond.