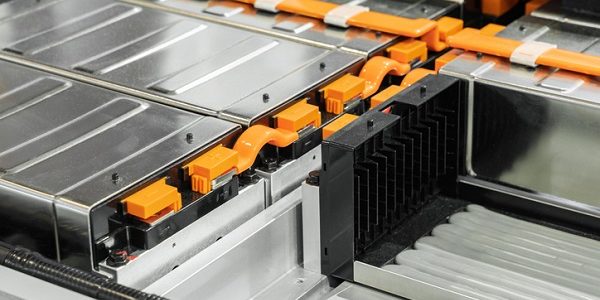 According to a statement from education minister Gayle Tierney, the new Battery Technology Research and Innovation Hub 2.0 (BatTRI-Hub 2.0) at the Burwood campus and the Hycel Technology Hub at Warrnambool represent a “world-first battery facility and a regional hydrogen hub.”

“These projects will create world-class training and research facilities right here in Victoria – with huge benefits not just on skills and training but also industry and our economy,” said the education minister.

The BatTRI-Hub 2.0 includes a testing lab and pilot production line for R&D and production of batteries based on lithium and sodium.

The funding breakdown is $5.2 million from the Victorian Higher Education State Investment Fund, $4.3 million from Deakin, and in-kind contributions from project partners Calix+ and Sensor Plex worth $0.3 million.

The centre would “enhance the work of BatTRI-Hub 1.0” which has helped create products for Toyota of Japan.

Also announced was support for the Hycel hub, which was established through initial federal government funding of $2 million in December 2019. Hycel is focussed on hydrogen use rather than production currently, and would “develop and manufacture hydrogen fuel technology, with a focus on transport and heavy vehicles, storage and industry applications.”

Deakin is aiming to move its Warrnambool campus from gas to hydrogen sources, and to convert the Warrnambool Bus Lines fleet to clean energy.

According to the release, construction on the new Hycel site is expected to begin next year, would create about 78 jobs, and “foster learning and
research opportunities for school groups, university students, community and industry.”

The total funding for this is $9 million from VHESIF, $9 million in Commonwealth funding ($2 million provided in 2019), $2 million from Deakin, and in-kind contributions from industry partners PACCAR Kenworth, Future Fuels CRC and Warrnambool Bus Lines worth $3.7 million.

“The research and its translation will deliver lasting value to communities and industry and extend our investment in regional Victoria and commitment to sustainability.”

VHESIF was announced in response to the pandemic, and is also contributing $10 million to a “Manufutures2” startup hub at Deakin’s Waurn Ponds campus.