Victoria and SA to inject hydrogen into gas networks 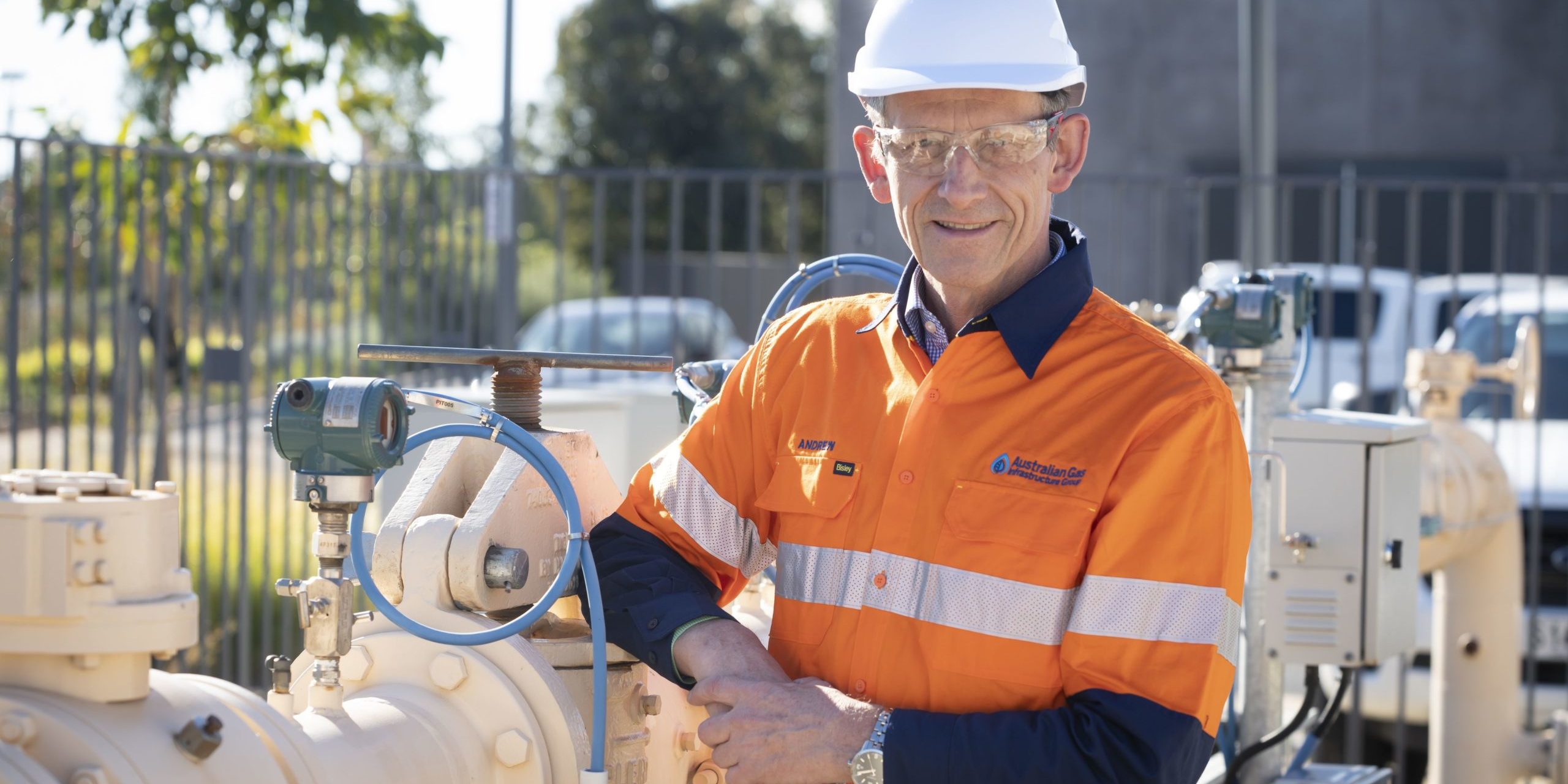 Gas technology group Australian Gas Networks has been awarded $1.3 million from the Australian Renewable Energy Agency to study the feasibility of injecting renewable hydrogen into domestic gas supplies in Victoria and South Australia.

With state government support the company will spend a total of $4.15 million studying the feasibility of injecting up to 10 per cent hydrogen into gas networks in selected regional towns.

Studies will also be carried out on a pathway to make the transition of gas networks in the two states to 100 per cent hydrogen networks.

It is building an $11.4 million HyP SA electroliser at the Tonsley Innovation District in Adelaide which will use renewable electricity to make hydrogen.

From June this year five per cent reneweable hydrogen will be mixed into the existing gas network supplying 710 homes.

AGN Chief Executive Officer, Ben Wilson said: “AGN, as part of Australia’s broader energy industry, has commenced the new decade with a strategy that aims to deliver substantial, measurable and world-leading outcomes in minimising the current and future carbon footprint across the whole of our national gas distribution business.

“This public licence also requires total transparency so the studies will provide guidance as to both the best solution to deliver renewable gas into our networks while ensuring full engagement with all stakeholders and consumers about this step-change in Australian energy delivery.”