Victorian manufacturing employment up by nearly a tenth since 2015 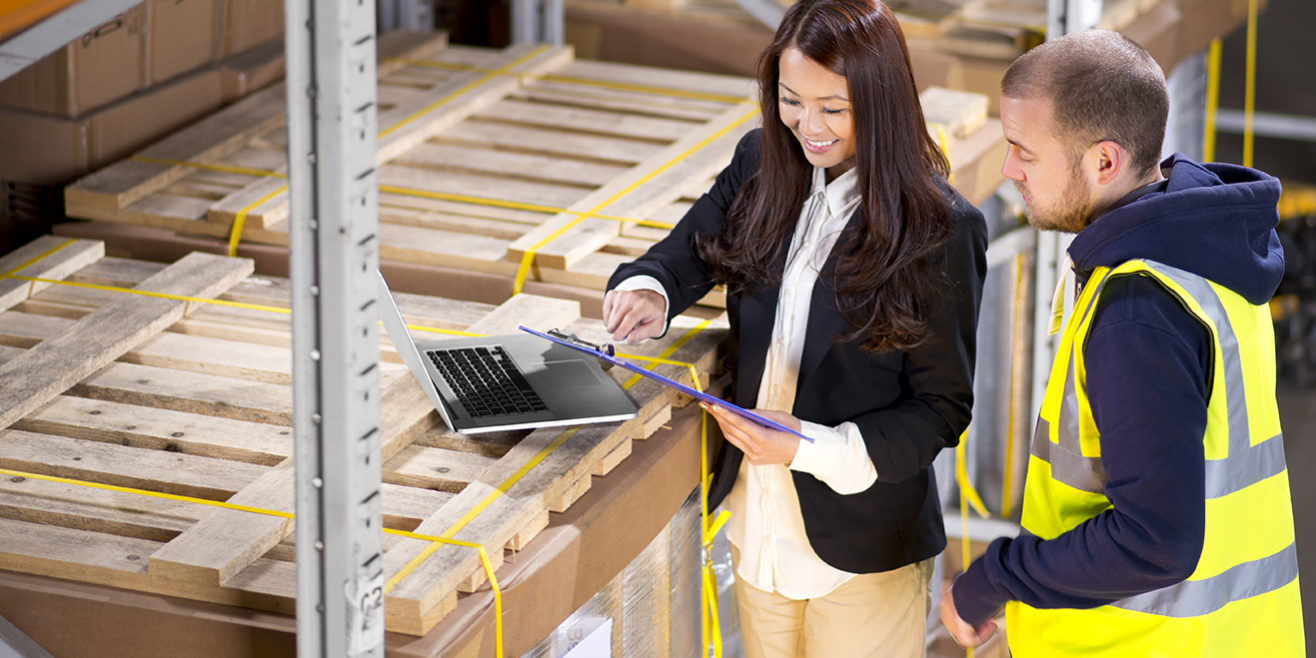 The most recent quarterly jobs figures from the Australian Bureau of Statistics show manufacturing has made a major comeback in Victoria, following the end of the car assembly industry last year.

The ABC notes that the state’s manufacturing employment has increased almost 10 per cent in the last three years after hitting a trough in 2015, suggesting that “niche and advanced manufacturing” has picked up the slack. The sector now employs 288,000 in Victoria.

The Australian Industry Group said that skills shortages had emerged as a concern, with three quarters of employers struggling to keep up with the demand for high-tech jobs.

According the the ABS, manufacturing has added 85,000 jobs in the last year, reaching 956,000 in August and surprising economists including Reserve Bank deputy governor Guy Debelle.

According to the Ai Group’s Performance of Manufacturing Index, the sector has experienced 25 consecutive months of expansion.