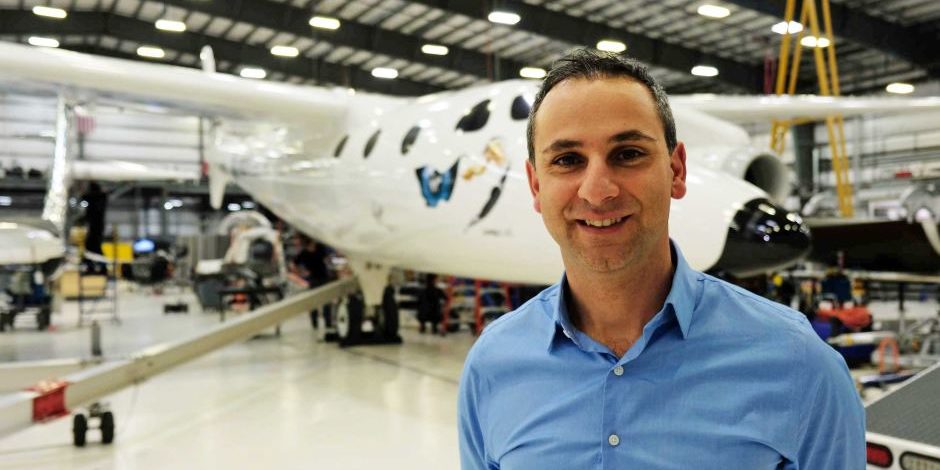 The chief operating officer of Virgin Galactic and President of its subsidiary The Spaceship company will return home to head the Australian Space Agency.

Enrico Palermo has been at Virgin Galactic — which aims to offer commercial passenger flights to space — since 2006 and was the first employee at TSC when it was formed in 2009.

“In its first two years the agency has made significant progress and achieved many firsts. I look forward to working with the agency team to continue the mission of growing and transforming Australia’s space industry,” said Palermo, who will begin his new role in January 2021.

Palermo is based at the Mojave Space Air and Space Port in the California desert and oversees a team of more than 700 engineers.

A mechanical engineer who studied at University of Western Australia, he began his career at Woodside Energy, before moving to the UK, studying at the International Space Agency, and then joining Richard Branson’s Virgin Galactic.