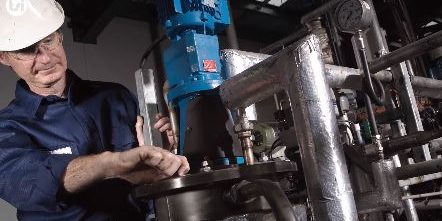 VSPC, a subsidiary of Lithium Australia, has spent 20 years and $35 million developing its technologies which have now been extended to anode powders.

He said improved anodes are essential in the development of the lithium ion battery performance levels desired for next generation of batteries.

“VSPC’s patented technologies are applicable to the production of both anode and cathode powders.

“VSPC (is) in a unique position to deliver precursors that meet more exacting performance requirements.”

Traditionally LTO is prepared via a solid-state reaction in which raw materials are calcined at high temperatures for a prolonged period.

The company is now extending its research into other battery anode materials, including lithium niobium oxide and other niobium-based anode materials often used in space and defence sectors.