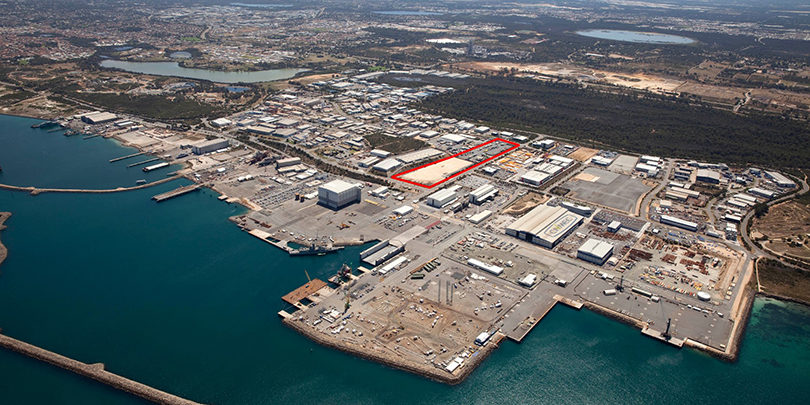 The Western Australian government has announced $18.3 million in programs to build defence industry skills, which it says aims to attract more defence manufacturing work to the state.
According to a statement on Tuesday, the package includes $8.5 million worth of incentives for shipbuilding employers to take on more apprentices, in the form of an extra $20,000 subsidy, “in readiness for a pipeline of future work.”
An additional $2.85 million was announced to deliver 335 additional apprenticeship starts in nominated defence trades in 2020-21, $3.3 million in TAFE short courses for upskilling workers to be “defence-ready,” and work equipment upgrades at South Metropolitan TAFE to train metal fitters and machinists.
Two new scholarship programs to attract veterans and women to defence manufacturing roles, with government and industry each contibruting $5,000, were part of the announcement, as were measures to attract school leavers.

“A dedicated defence industry team will be established at Rockingham Jobs and Skills Centre to undertake careers promotion across all schools and provide advice to job-seekers and potential workers,” according to the joint release.

“A maritime defence industries toolkit will also be developed to provide practical advice for job-seekers and a dedicated ‘Jobs in Defence’ webpage and advertising campaign will be launched to continue to attract more Western Australians to WA’s defence manufacturing industry.”
Picture: Australian Marine Complex site at Henderson (Defence)
Subscribe to our free @AuManufacturing newsletter here.
By EditorSeptember 23, 2020
Share this post
Share on FacebookShare on Facebook TweetShare on Twitter Share on LinkedInShare on LinkedIn Pin itShare on Pinterest Share on WhatsAppShare on WhatsApp