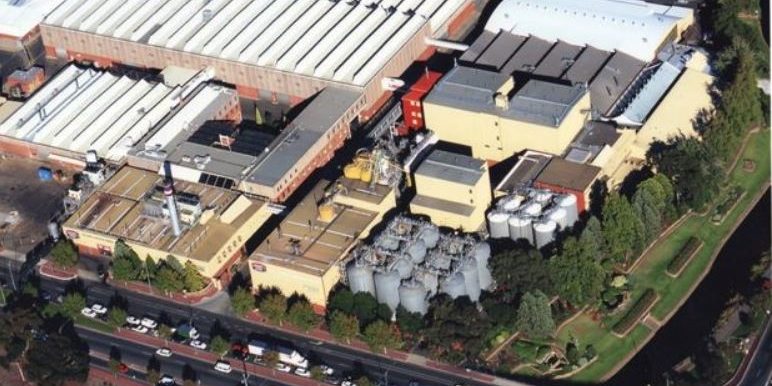 Hilco in a joint venture with FA Maker will sell off significant food and beverage and brewing related equipment in a process to be completed at the end of June by which time SA’s formally iconic West End and Southwark brands will be imported from interstate.

Major assets that are in existing use are now available for immediate sale, with offers being accepted globally.

Hilco Global’s Adrian Paley said: “With a fully functioning 500- hectolitre commercial brewery including keg, can, bottle filling and packing lines, we are confident in our team partnering with FA Maker on this project.

“We expect significant interest in the major assets at this site.”

The sale is billed as “an opportunity to continue the legacy”, however South Australians are far from amused that the beer they associate with SA football and with Christmas decorations that attract crowds to the banks of the River Torrens every year will be made in Melbourne, or perhaps Queensland.

West End brewery underwent considerable restoration and renovation works in 2016, the project winning an award for Excellence in a Commercial Refurbishment / Redevelopment over $5 million.