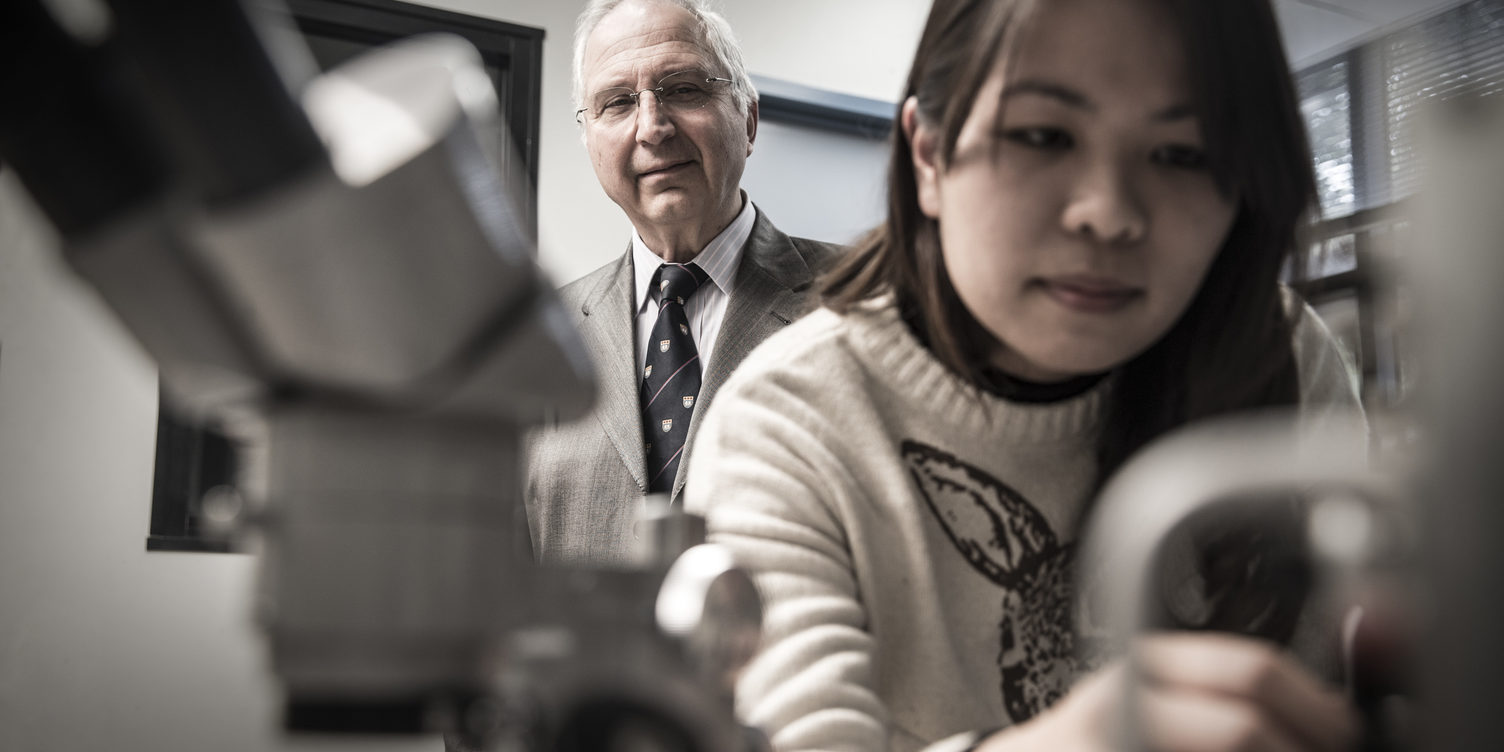 University of Wollongong sensor specialists are part of a project monitoring radiation on lunar missions, which has earned 400,000 Euro (about $250,000) in support from the European Space Agency.

The university’s Centre for Medical Radiation Physics (CMRP) team is part of the project with Norwegian research institution SINTEF and the National and Kapodistrian University of Athens (NKUA.)

Distinguished Professor Anatoly Rozenfeld (pictured in background) and Dr Linh Tran will develop “microdosimetry” devices to measure radiation on the inside and outside of spacecraft.

Space radiation is “a mix of solar energetic particles (SEP), which come from the sun, and galactic cosmic rays (GCR) from deep space” a statement from UoW explains, and these interact with the lunar surface and produce secondary sources of radiation. Radiation is a potential danger to instruments and human health.

Rozenfeld — who is on the Australian Space Agency’s Space Medicine and Life Sciences Technical Advisory Group — said it was one of the main concerns attached to space missions.

“Human missions to the moon are planned within the next few years but knowledge and data for radiation measurements on the moon is very limited and has primarily been based on calculations using radiation transport models,” he said in a statement.

“Although these are based on well-established physical principles, there remain uncertainties in the calculation results.”

The project will build on previous work by CMRP on microdosimetry sensors, invented by the Wollongong team and licenced to SINTEF for manufacture.

Other UoW researchers on the team are: