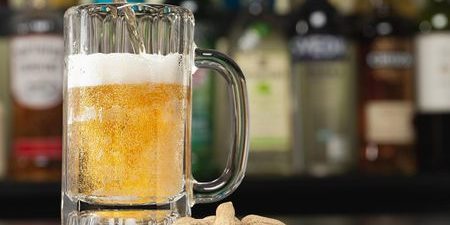 In a statement today, Woolworths announced a pale ale named “Loafer”, made by Goulburn’s Tribe Breweries and to be sold through the Woolworths-owned Dan Murphy’s and BWS chains. 50 cents from a $25 six-pack will be given to Feed Appeal, a not-for-profit that fund-raises provides grants to food relief charities.

A claimed 350 kilograms of bread has been used in the batch. This translates to roughly 540 loaves, assuming a 650-gram loaf.

Josh Gaudry, head of innovation at Tribe, said the collected bread was part of the base of the brew, and had contributed “the aroma of fresh toast to produce an easy going pale ale with bright hoppy aromas reminiscent of pear and pineapple.”

According to Food Rescue Charity Oz Harvest, bread is “one of the most wasted foods” in Australia, which created an estimated five million tonnes of food waste in 2016-17.

Re-purposing unused bread in beer is not a completely new idea. UK brewer Toast Ale has used surplus bread – toasted, mashed and brewed – to create pale ale. Toast Ale itself was inspired by work by the Brussels Beer Project, according to a 2017 interview with Toast’s founder.