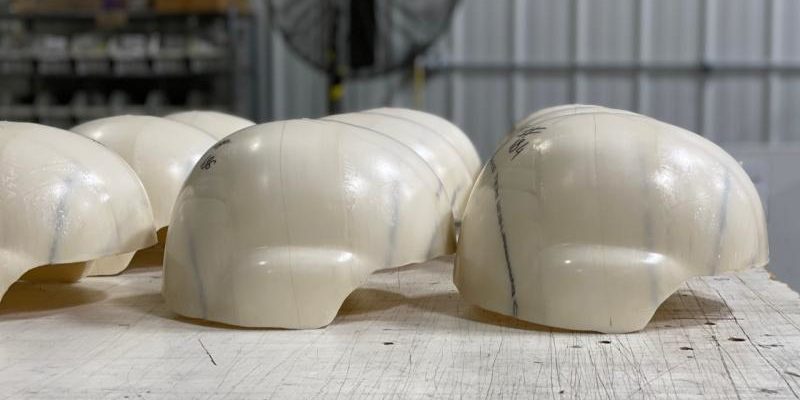 Xtek is undertaking a $7.7 million capital raise, which will support investment in developing new drones, software and composite armour.

The  ASX-listed defence contractor announced on Monday that it had raised $2.7 million so far through an institutional placement, and would make a pro-rata non-renounceable entitlement offer to all eligible security holders to raise a further $5 million.

Xtek said the raising would be used to support R&D of small vertical take-off and landing (VTOL) drone aircraft for possible sale to the Australian Defence Force, new applications for its XTAtlas drone mapping software, development of new plates on helmets using its Xtclave curing technique, as well as provide working capital.

The entitlement offer opens October 11, closes on October 25, and new shares will be allotted on November 11.