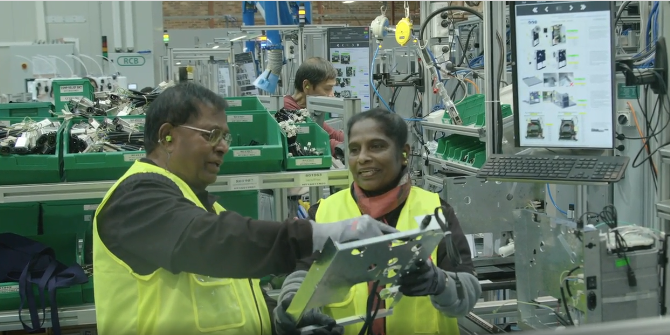 Built at a cost of $6 million, the new line will double production of its range of under bench hot and chilled water dispensers.

It also honours the determination of the company’s long-term owner, Michael Crouch to manage a transition of Zip to new ownership while retaining locally design and manufacturing operations.

The new line will help ZIP keep up with growing international demand and ensure manufacturing remains in western Sydney under the ownership of the global Culligan group.

Speaking at the opening NSW minister for jobs, Stuart Ayres said: “Innovation has been at the forefront of Zip since the very beginning.

“Its now got a world leading product.”

Michael Crouch bought the Zip business in 1962 and developed it into the world’s leading brand of instant boiling water appliances.

In 2013 Crouch sold a majority shareholding in the company to Quadrant PE, with Quadrant and Crouch himself eventually selling the business to Culligan Water.

Zip’s Australian-designed and Australian-made instant boiling water systems are sold in more than seventy countries, where they are specified for use in kitchens, hospitals, universities, schools and public buildings. 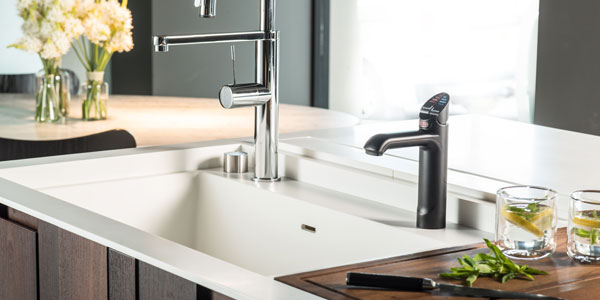