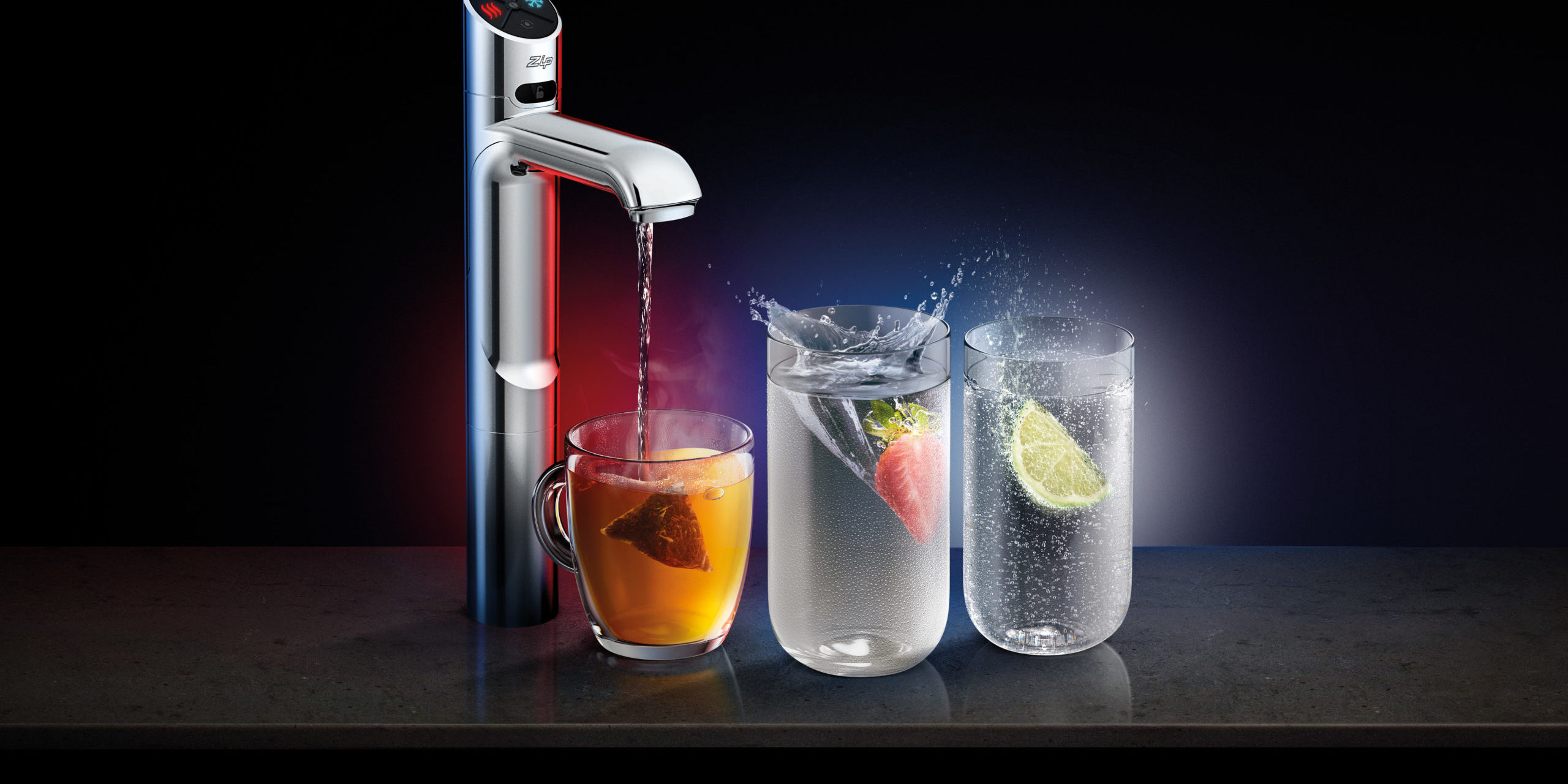 Appliance company Zip Water has announced a redesign of its HydroTap Classic Plus and a “strong pipeline of innovation” for the rest of the year.

The HydroTap delivers instant boiled, chilled and sparkling water, and comes with the new command centre — which the company calls G5 — with a redesigned user interface and iconography on this and featuring an antimicrobial touchpad.

The company describes some of the new features as more intuitive sparkling water activation and controls, improved hygiene through the addition of SteriTouch (an antimicrobial additive featuring on the touchpad and surfaces in the under-bench system), and a sleek new design available in seven different finishes.

The HydroTap Classic Plus is the biggest seller among the company’s products, which it designs and produces at its Condell Park factory in western Sydney.

“The biggest challenge we faced was looking at how we could make the design of the iconic HydroTap Classic Plus more intuitive, while still maintaining the DNA of our most popular and most recognisable product. We are incredibly proud of the finished product and we are confident our customers will be impressed with how easy it is to use and thrilled with the new look design,” said Mike Abbott, Zip Water Marketing and Strategy Director, in a statement.

“The entire re-design process was informed by ongoing customer consultation in both Australia and the United Kingdom (UK).”

Abbott added that new HydroTap was “just the first product in a strong pipeline of innovation that Zip Water will launch throughout 2021.”

Zip is part of Culligan International. The company began in 1962 after entrepreneur Michael Crouch bought Zip heaters, a maker of kitchen and bathroom heaters.

Crouch sold his majority stake to Quadrant private equity in 2013, and both sold their ownership of the company to Culligan in 2017 for an undisclosed sum, reportedly around $550 million.