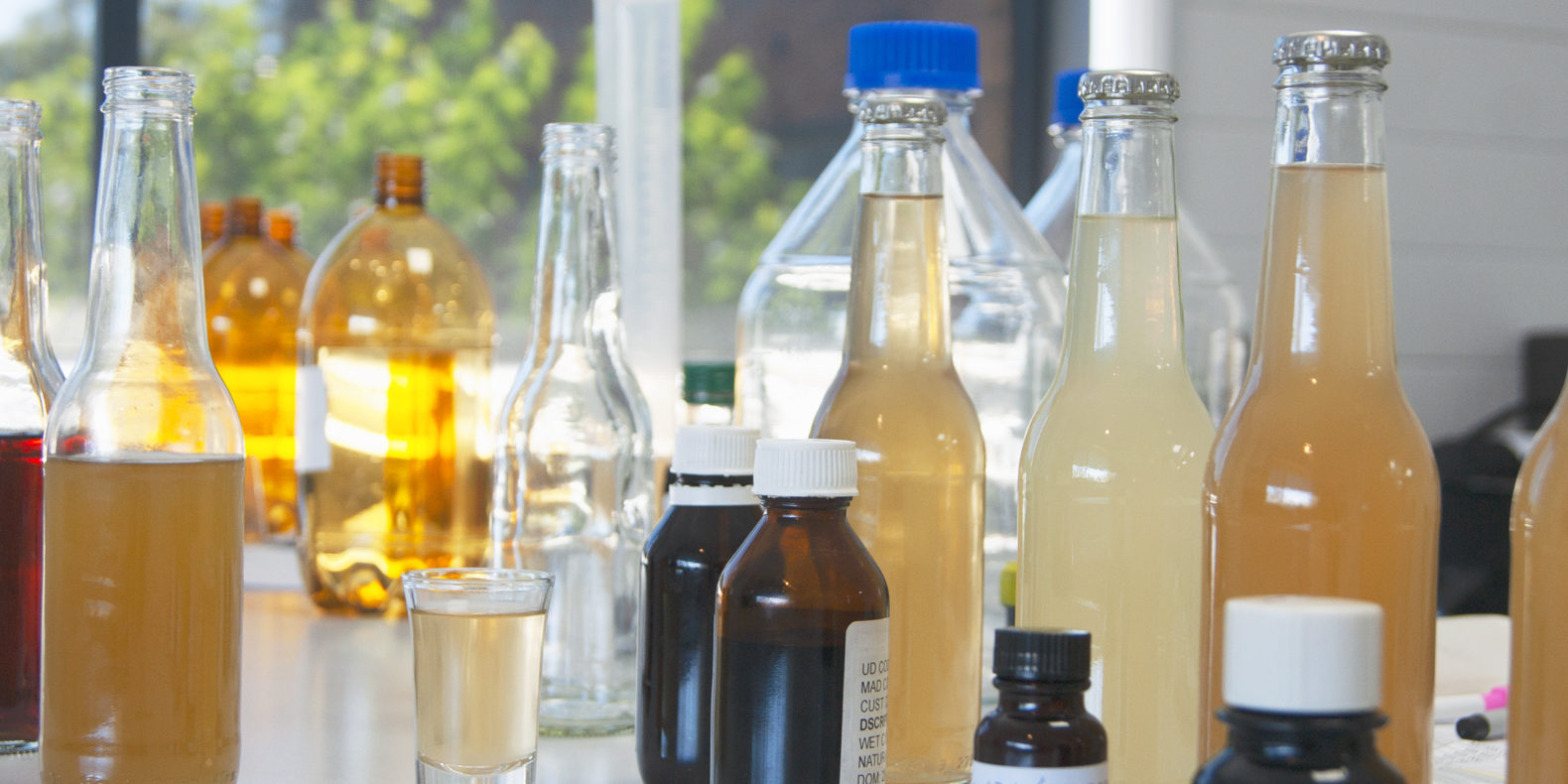 Beverage manufacturer ABC Filling has received a $1.755 million NSW government grant, which it says will support expansion at its Lisarow site and as many as 144 new jobs.

“After careful consideration for the future of our business, we were overwhelmed by the team at the Department of Regional NSW and their support, expertise and vision for manufacturing on the Central Coast,” said managing director Andrew Mawdsley.

ABC Filling produces alcohol, carbonated soft drinks, energy drinks, carbonated juice and cordial, according to its website. Its operations include contract manufacturing, product development and consulting services, and its in-house range of beers under the Hawkesbury Brewing Co. brand.