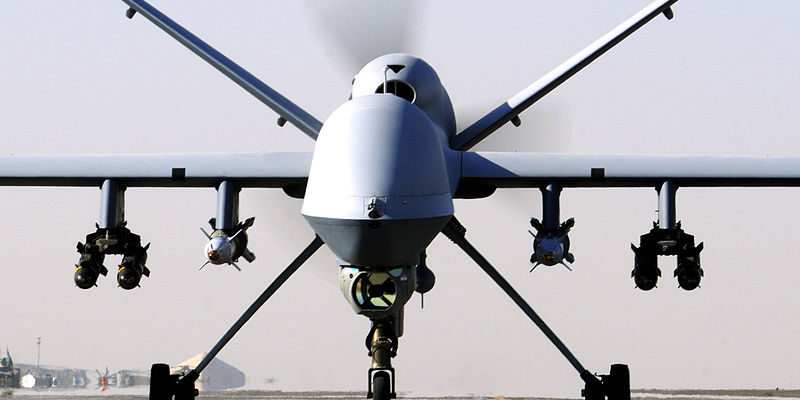 Defence industry minister, Steve Ciobo announced today the RAAF would buy an Armed Medium-Altitude, Long-Endurance (MALE) version of the aircraft at a cost of up to $2 billion.

General Atomics said in a statement: “We will work closely with Team Reaper® Australia partners to provide a highly capable and affordable RPAS to the ADF, while creating meaningful and enduring Australian jobs.”

Composites manufacturer, Quickstep Holdings was quick off the mark, welcoming the decision and “looks forward to negotiations with General Atomics on substantial composite manufacturing packages.”

Quickstep makes parts at its Sydney factory for the F-35 Lightning fighter, and the C-130J and LM-100J military and commercial transport aircraft.

The RAAF will recommend the best site for the planes to be based, however ground control will take place at the Edinburugh base where intelligence, surveillance and reconnaissance efforts are already concentrated.

Available in a number of variants, the aircraft can carry bombs and missiles weighing up to 1.4 tonnes.