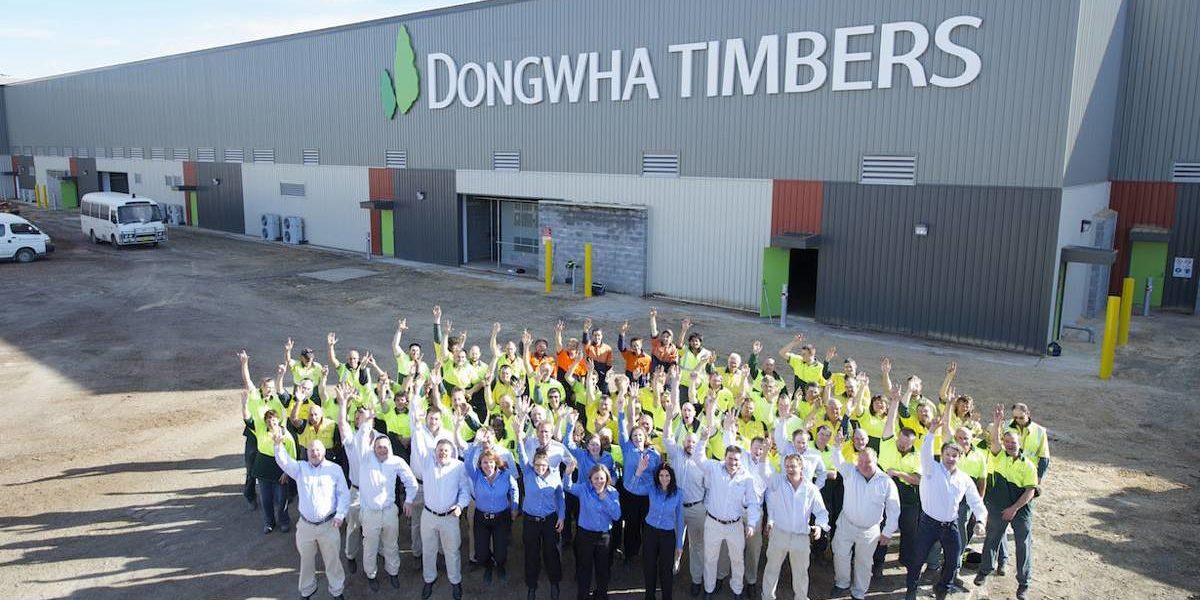 The ABC reports that the bioenergy will be a gas substitute, and power five kilns used for drying timber. According to project manager Michael Dyer, around 200 tonnes of sawdust was being produced a day onsite, and its disposal had presented issues.

“The generation of hot water is totally fuelled by the biomass boiler,” Dyer told the ABC.

“It will eventually make it a lot more sustainable for the future for all mills.”

The high cost of gas in Australia is a major issue for energy intensive manufacturers such as fertiliser and explosives maker Incitec Pivot, which will shut its Gibson Island plant in December if it cannot find an affordable supply.