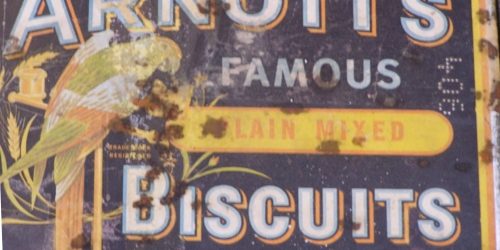 Australia’s food and grocery sectors’ increasing importance to manufacturing industry is reflected in a report released today which finds it accounts for just over a third of the sector’s turnover.

The Australian Food and Grocery Council’s State of the industry 2018 report shows fresh and processed food, beverages and groceries account for 36 per cent of turnover and 40 per cent of manufacturing employment.

The food and beverage manufacturing sector is the biggest source of jobs with approximately 244,220 workers, of whom 42 percent work in rural and regional areas.

“Although employment declined slightly by 1.4 percent in 2016-17, the report highlights the sector’s resilience and stability, with only a 0.3 percent decline in employment in ten years compared to a 2.1 per cent decline for overall manufacturing employment,” the AFGC commented.

The sector also emerges as vital to export performance with 25 percent of turnover now derived from overseas markets.

The AFGC said manufacturers were under pressure from falling margins, as retail prices were stagnant but input costs – especially of energy – were rising.

“We need to be smarter about unlocking the potential of food, and grocery manufacturing if we still want to make things in this country.

“To maintain and grow our contribution, we need a step change in investment, which requires consideration of carefully focused investment allowances or incentives within the tax system for a period that will provide an ongoing boost to activity, exports and jobs.”

The report also calls for fairer relationships between producers and the retail sector, and for continued reform to lower costs which it described as among the highest in the developed world.

“This is a great sector, which drives the life blood of so many communities across Australia. This report shows promising signs that it will remain resilient to the threats of the current challenging environment.”