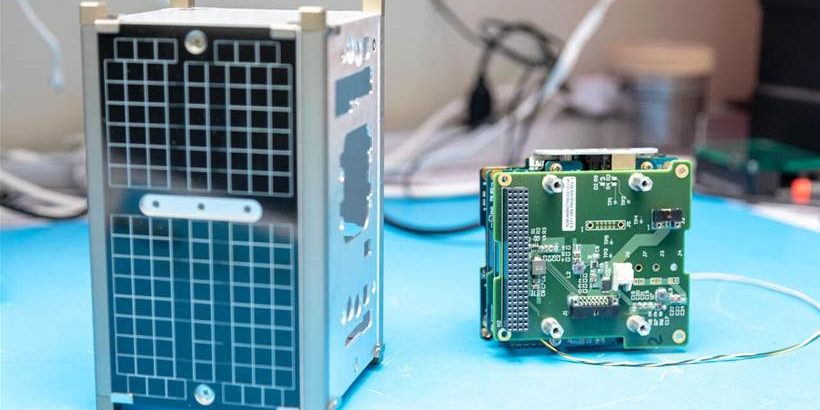 Kennards Hire has been named as one of the first launch customers for Adelaide nanosatellite maker, Fleet Space Technology and its industrial internet of things (IoT) satellite services.

The national building and handyman hire firm will track the location of its wide range of equipment utilising Fleet’s global array of Centaurti satellites.

As reported in @AuManufacturing news, Fleet has made connectivity for one million devices available via its South Australian ground station.

He said Kennards had long grappled with the issue of Australia’s fragmented connectivity.

To access the satellite network Kennards will utilise Fleet’s IoT gateway, The Portal at its premises.

Fleet has since sold out its first offering and plans to launch 10 additional satellites within a year to meet demand.