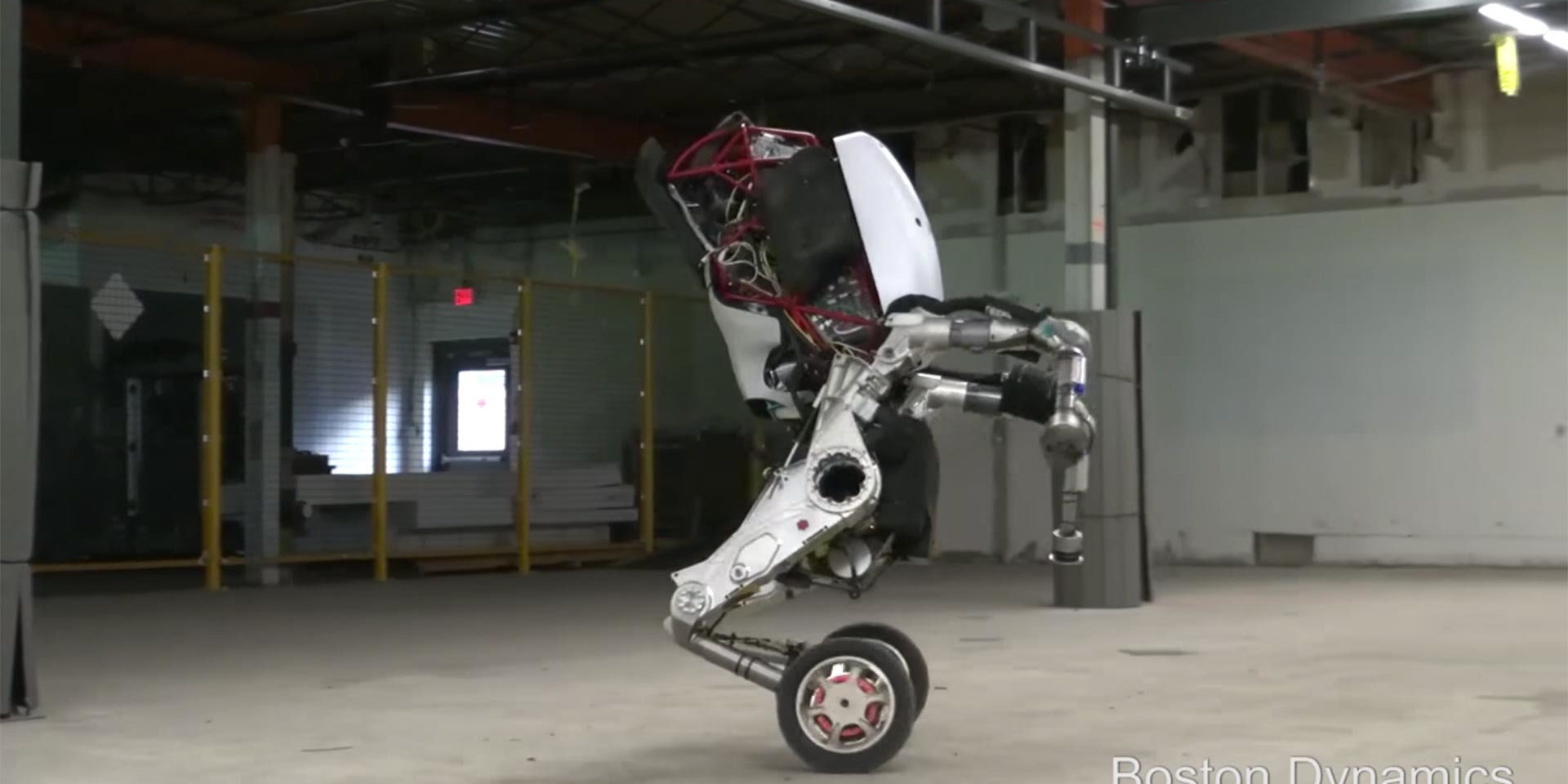 By Jonathan Roberts, Professor in Robotics, Queensland University of Technology

How many times in the past week do you think your life was affected by a robot?

Unless you have a robot vacuum cleaner, you might say that robots had no real impact on your life.

But you’re wrong. Let’s take a look at some of the ways robots are being used right now but that you probably have no idea about.

Read more: Why R2D2 could be your child’s teacher sooner than you think

So what is a robot?

Before we start, we need to define what actually is a robot. There is no official definition of what constitutes a robot, but many roboticists (like me) consider it to be a machine that moves, or has moving parts, and that makes basic decisions while interacting with the world.

Hence, your vacuum cleaner that you leave to do its job while you are away is a robot. It senses the world around it and makes driving decisions as it sucks and sweeps.

But your washing machine is not a robot. You tell it how to wash when you select the cycle and it gets on with it. There are grey areas and the definition is debated, but let’s leave it there.

On to your past week.

If you eat rice, chances are that every grain you consumed was sorted by a robotic machine with a lightning-fast vision system.

Rice-sorting machines are miracles of automation and most people have no idea they exist. Did you actually think rice grows as uniformly (in colour and shape) as it appears in the bag you buy at the supermarket? It doesn’t.

Every grain of rice passes through a robotic machine that uses very high-speed cameras, lights and a computer. The image of each rice grain is analysed by that computer and a decision is made as to its grade. Jets of air are turned on and off to steer or flick the grain into the correct bin. This happens hundreds of times per second.

In fact, rice is not the only food that is sorted by robots, and the food-sorting market is growing rapidly. Robotic machines are available to sort wheat, pulses and seeds.

Did you see a health care professional? If you did, you should have noticed if they were human or a robot. Chances are they were a human.

But did you know that many nurses, paramedics and doctors now train on robot patients.

These training robots can simulate various conditions and give student health workers the ability to practice diagnosis and treatment of various conditions before they go near a real person. You can think of these robotic patients as being like the flight simulators that airline pilots use during their flight training.

Some of these medical training robots are life-sized and look like a real person, but some are more specialised and might be representative of just one part of a person.

Have you been taken hostage in an armed robbery? I hope not. But if you were, and an armed response team from your police service attended, those police snipers that aimed their red laser dot at the criminals may have been trained using robots.

Sydney-based company Marathon Targets sells a range of highly capable mobile robots that can be shot at by military and police trainees. These robots are armour-plated (for obvious reasons) and can be used to simulate real people (targets) during live-fire training.

Did you take medication? If it’s medication to prevent malaria or suppress your immune system, those pharmaceuticals may have used scorpion venom as one of the ingredients.

It is quite obvious the extraction of venom from scorpions is quite hazardous to people, but the perfect job for a robot.

Robots down the sewer

You must have used a toilet? Hopefully! We do not often think about our sewers, but when they go wrong, we certainly know about it.

Fatbergs have become a major problem in many cities around the world.

Sewer inspection and maintenance is more important than ever and dome inspection workers now have robots to help them with their difficult business.

Robots and your shopping

Did you go shopping or order anything online? Did you know that many items you buy are partially moved from where they are made to where you receive them by robots?

Some container ports are now partially automated. The huge containers are offloaded from ships by human operators controlling cranes.

But from then on, the containers are handled by giant robotic cranes on wheels – known as straddle carriers. They are moved around the port, stacked, unstacked, re-stacked, and once ready for transport, they are automatically loaded onto container-carrying trucks for road transport.

Many warehouses are also operated using mobile robots. The best-known example of warehouse automation is Amazon. The retail giant built many of its warehouses specifically for mobile robots that could autonomously transport shelf units.

Amazon felt the robots it used in its warehouses were so vital to its success that it bought the robot company that made them for USD$775 million in 2012.

The robot revolution is now

So that’s just six ways that robots may have affected you in the past week. Of course there are dozens more ways in which robots are likely to have affected your life; this list is just a taster.

Read more: Robots can learn a lot from nature if they want to ‘see’ the world

The point is that the so-called upcoming robot revolution that is often talked about in the media is already happening. It’s just that most people don’t notice.