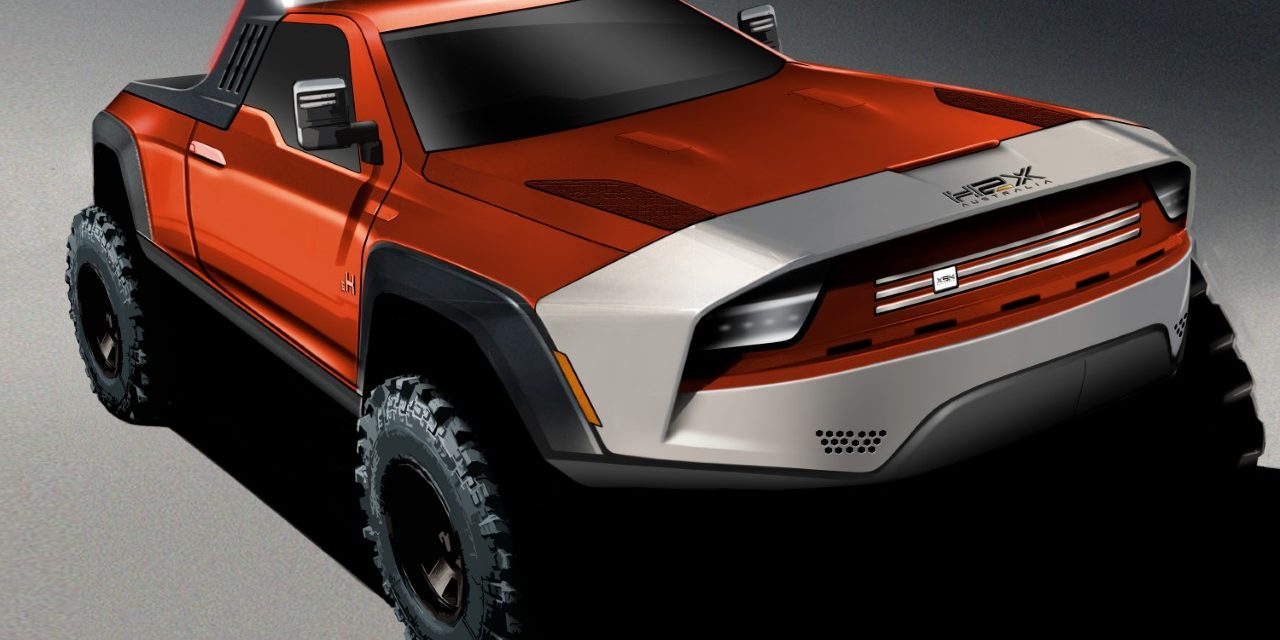 A plan to build hydrogen production facilities along the east coast of Australia has begun with the agreement this week to construct the Bundaberg Hydrogen Hub in Queensland.

The facility, which will cost approximately $300 million, will provide green hydrogen for a wide range of industrial and vehicle uses.

The agreement signed this week between Elvin Group Renewables and Denzo Pty Ltd, known as Green Hydrogen Australia Group (GHAG), will start with the development of a state-of-the-art 80 megawatt Hydrogen Electrolyser.

When completed, the hub is targeting production of zero-emission clean hydrogen producing up to 6,000 tonnes each year.

Managing director of Elvin Group Sam Blackadder described the deal as ground breaking for the development of clean hydrogen fuel.

Blackadder said: “Denzo has engaged Elvin Renewables to provide an 80-megawatt Hydrogen Electrolyser through our partnership with US company Plug Power which specialises in providing hydrogen fuel cell turnkey solutions.

“The project will be split into two stages, each stage being 40-megawatts.”

Denzo’s Ken Mathews said the companies could supply hydrogen through a liquefaction process to produce liquid hydrogen if there is demand.

He said the group aimed to provide as much local content and manufacturing as possible.

Mathews said: “Both Bundaberg port and Kembla port projects are advancing well for port depots producing hydrogen and we seek a third port possibly in NSW.

“The alliance of The Denzo-Mathews Group with H2X Automotive and the Elvin Renewables Group coming together as GHAG forms a formidable team to advance the use of Hydrogen in Australia and internationally.”

According to Brendan Norman, CEO of hydrogen fuel cell vehicle manufacturer H2X Australia, the development of the hubs is a part of a long-term strategy to offer clean green hydrogen for use in a wide range of applications.

Norman said: “As part of an organisation pursuing Green Hydrogen activities confirms our choice of Australia as the best place in the world to start a sustainable transport revolution.

“We see incredible opportunity going forward with GHA and working together with Mathews family and Elvin Group is further affirmed as a great cooperative team for Australia’s future.”