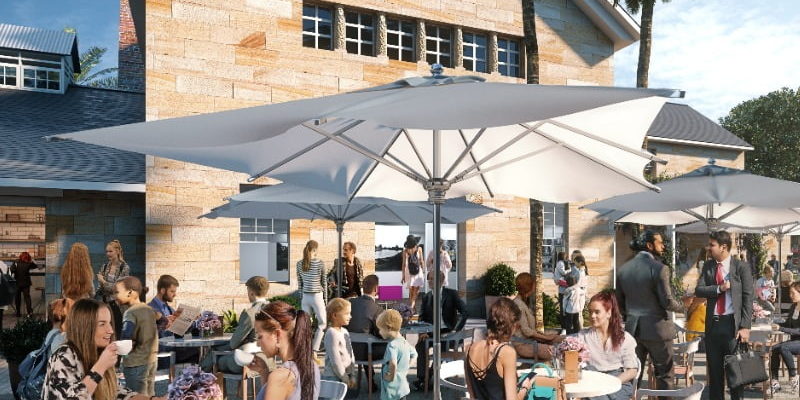 The New South Wales government is to fund the creation of a second Startup Hub located in the western Sydney suburb of Parramatta in an investment designed to put technology and innovation at the centre of the state’s post-Covid economic recovery strategy.

The so-called Western Sydney Startup Hub at the Parramatta North Heritage Core would create 1,500 square metres of affordable co-working space and subsidised programs to support Western Sydney startups, scale-ups and businesses, according to the state government.

NSW jobs and investment minister Stuart Ayres said the new facility was expected to open in late 2021 following the restoration of the circa 1876 Hospital Spinal Range Building and circa 1892 Kitchen Block at the Parramatta North Heritage Core.

Ayres said: “It will draw on the successes of the Sydney Startup Hub in the Sydney CBD, which has already housed almost 500 companies, generated more than $280 million in investment and created more than 1,000 jobs.

“This project will bring the innovation revolution to the heart of Western Sydney, complementing the growth of the broader Westmead Health and Innovation District.”

The government has sought expressions of interest from incubators, accelerators and co-working operators focused on helping startup and technology companies to operate the Western Sydney Startup Hub.

You can view a recording of the session here. The deadline for Expressions of Interest close on December 22.