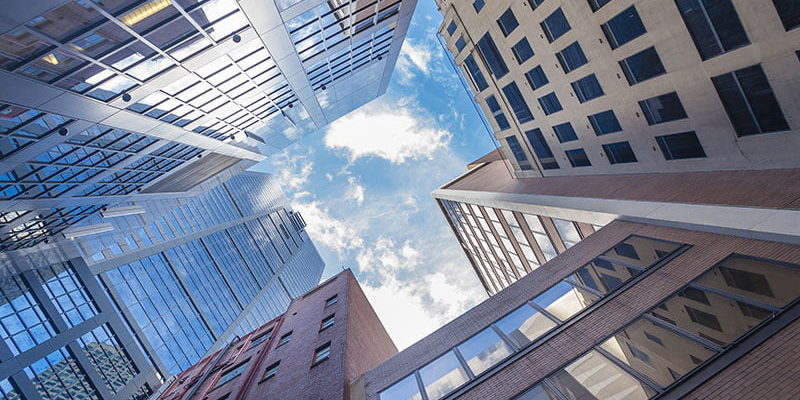 The seven shareholders have all signed the Shareholders Agreement, bringing to life the Business Growth Fund (BGF), which will invest “patient capital” into established and profitable SMEs.

The federal government’s $100 million investment in the fund will be matched by each of the big four banks, while HSBC and Macquarie are chipping in $20 million each.

The Commonwealth funding is dependent on legislation that is still before Parliament and which has been sitting in the Senate for most of this year. The government had originally planned to have the fund up and running by the end of the last financial year.

Former NAB chief customer officer and Bank of New Zealand chief executive Anthony Healy has been appointed as CEO of the BGF, joining former Tasmanian Premier Will Hodgman, who was named as its chair earlier this year.

It will take a minority economic interest in each business of between 10 to 40 percent.

It aims to fill an apparent gap in the market for growing companies that are approaching a Series A round but don’t want to give away control of the business or take any further debt funding.

The fund’s investment objectives have also been revealed, including to increase the availability of patient equity capital to local SMEs, increase the level of investment in these companies, facilitate interstate and overseas trade and commerce and to support job creation and economic growth in response to the COVID-19 downturn.

Despite being announced as part of last year’s election campaign, the BGF is now being positioned as a plank in the government’s economic recovery plans from the pandemic.

The assessment of businesses seeking funding will take into account “uncharacteristic trends” as a result of COVID-19.

Plans for the business growth fund were given the green light by a Senate committee earlier this year after a “ridiculously short” inquiry, but the legislation remains in the upper house. It will likely sail through though when it is brought forward for debate, despite opposition from the Greens and members of the crossbench.

Greens senator Peter Whish-Wilson labelled the concept of the fund as a “con” that will “further entrench the market power of the major banks”.

Crossbench senator Rex Patrick said that it “comes with concern” and argued that the Commonwealth did not need to be contributing money to it.

The Victorian government has already launched its own very similar business growth fund, contributing $50 million in partnership with First State Super, which stumped up $200 million. The state fund is being managed independently by Roc Partners and will take equity or debt in companies with a focus on “long-term growth opportunities”.

The Victorian government said efforts will be made to ensure this fund complements rather than competes with the federal government’s version.