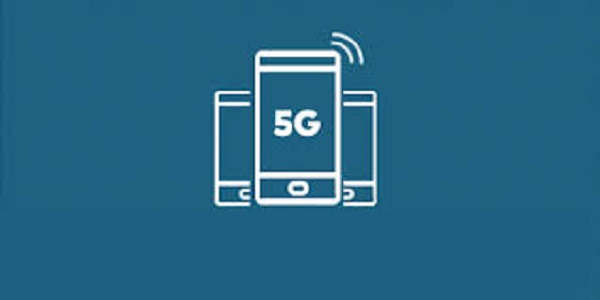 The federal government should investigate the manufacture of 5G equipment and infrastructure in Australia, according to a Commonwealth Parliament report.

The House Standing Committee on Communications and the Arts 5G Inquiry Report focused on encouraging local manufacture of 5G, which is now rolling out in Australia, in one of its 14 recommendations.

The committee said: “This may be done initially via the Department of Industry, Science and Technology working with Australian telecommunications and related industry partners to examine how Australia could actively participate in the manufacture of components and equipment.

The committee believes the technology is young enough to present opportunities for innovators large and small.

“To help enable this, the Australian Government should establish a 5G R&D Innovation Fund to fast track the development and scale-up of alternative manufacturing approaches to reduce the duopoly dependency on 5G related equipment.”

However neither of the two leading suppliers of 5G equipment to Australian telecommunications companies, Ericsson and Nokia, manufacture in Australia.

In evidence Ericsson it had, in the past, manufactured equipment in Australia, but believes that it is ‘not viable.’

Ericsson said: “That’s a business decision that we make.

“It’s to do with a lot of costs—transport costs, for example, costs associated with labour, which face not just Ericsson as a manufacturer but other manufacturing companies in Australia.”

Optus told the committee that exploring options for manufacturing within Australia would be worthwhile.

However it is ‘more an issue for government’.