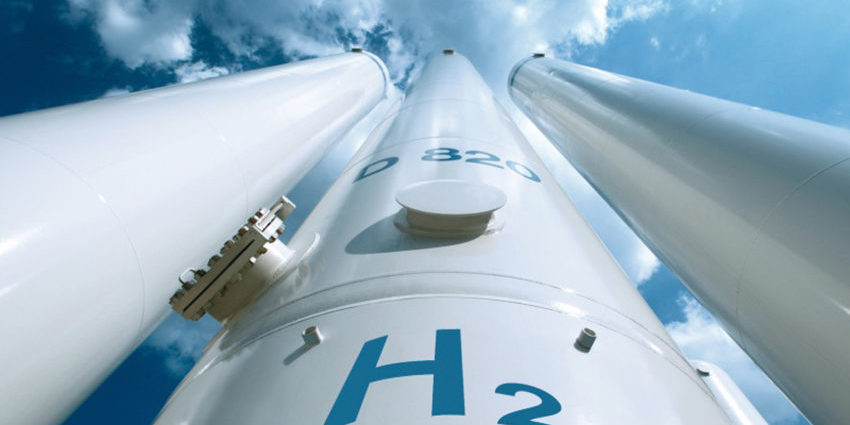 Western Australia has boosted funding to the state’s green hydrogen industries with an additional $61.5 million announced for a series of low-carbon projects.

Funding will develop and upgrade infrastructure at the Oakajee Strategic Industrial Area (SIA) to establish a major renewable hydrogen hub in the Mid-West.

$7.5 million will go towards building an access road into the Oakajee SIA to kick-start activation of the precinct.

An additional $4 million will plan for additional infrastructure requirements, and to bolster the Renewable Hydrogen Unit within the Department of Jobs, Tourism, Science and Innovation.

There is also further investment in industry-led feasibility studies into renewable hydrogen projects:

More information on the Renewable Hydrogen Fund is available here.